These memes would do for now. Be sure to stay tuned for more updates. March isn’t over yet, so more memes coming. 😉

I'm a creator. Anything from cooking, to furniture and tactical armors. Join me as I write just about anything you can imagine here.
Previous Logan 2017 movie and plot review by JD Domovoi (no spoilers)
Next Pizza | Fat and all American easy recipe homemade 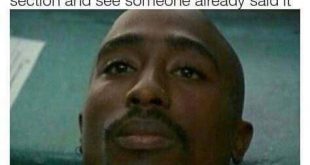 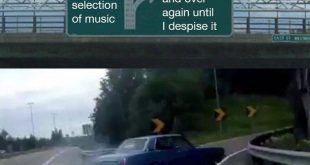