Home / Technology / Samsung W2017 finally coming back to the market 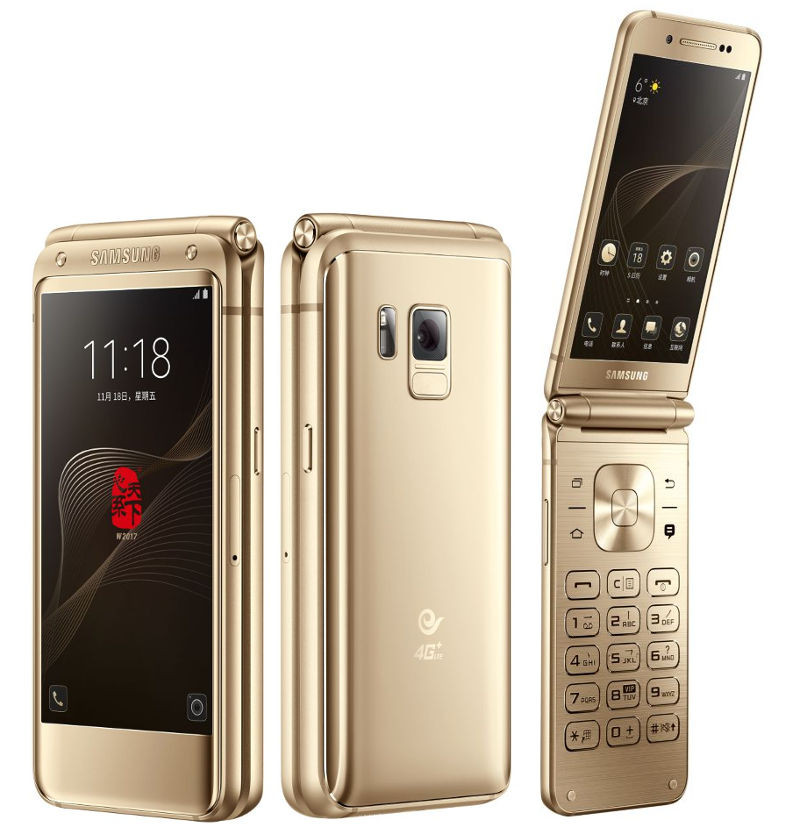 If you think Apple is the only company trying to bring back this all time classic, you’re wrong. On friday the Samsung W2017 was unveiled. An android-based flip phone built with premium quality and not just one, but two 4.2-inch touchscreens. Both of the screens are located on the top part of the phone, and on the bottom it features a more traditional keyboard. The flip phone has a fingerprint scanner, an Always On Display, and fast wireless charging support. It runs Android 6.0.1 Marshmallow. The W2017 will be released in China soon, and it will most likely be confined to that one market forever, judging by what happened with its predecessor.

But don’t be too excited. The return of this legend will not come with an affordable price. It is only planned to be sold in china at the estimated price of almost $2,950. “come on!! seriously?” yup that was my reaction too. Let’s just hope that they’ll make a more affordable versions of this so everyone can enjoy this awesomeness once more.

The W2017 will be powered by Snapdragon 820, the same exact processor as the Galaxy S7. Although software wise, it’s behind as it’s running Marshmallow 6.0.1 rather than the new Nougat 7.0.

I'm a creator. Anything from cooking, to furniture and tactical armors. Join me as I write just about anything you can imagine here.
Previous The Samsung titan falls
Next Nokia making its way back to the phone industry after long absence