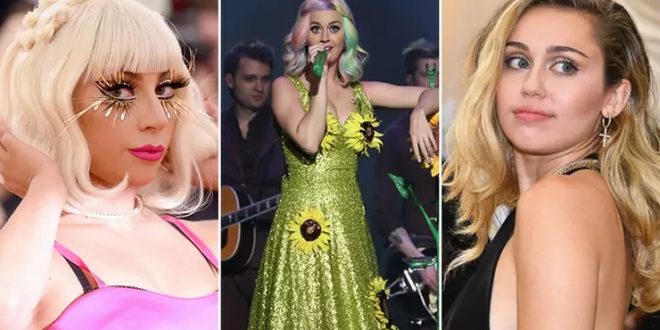 Celebrities are so rich and famous that you might think they are allowed to do anything, anywhere, anytime they want. But fortunately (or unfortunately!) money cannot buy everything. Some famous celebrities have been banned from some countries for reasons that you probably won’t be able to guess! In this post we are going to mention 5 celebrities who are banned from some countries for crazy reasons! So stay with us!

Miley Cyrus has a questionable past and has many scandals in her life. But this mistake cost her many potential concerts in China. Take a look at the picture below taken back in 2009: 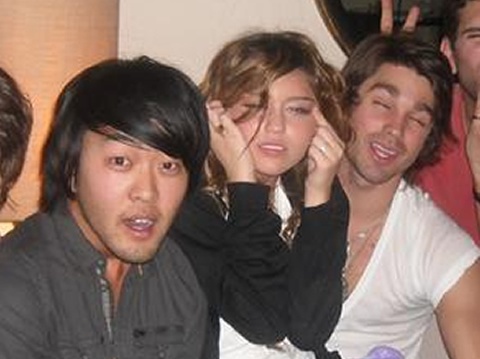 Yes, that is Miley, trying to imitate Asian eyes. Her racist act was noticed by many Asians and it is safe to say they did not appreciate it. The Chinese Foreign Minister, Yang Jiechi decided that Miley Cyrus is no longer allowed to enter china and stated:

Miss Cyrus has made it clear she is no friend of China or anyone of East Asian descent. We have no interest in further polluting our children’s minds with her American ignorance.

But in her defense, she was only 17 and probably didn’t know any better. Hopefully she has learned from her mistakes. 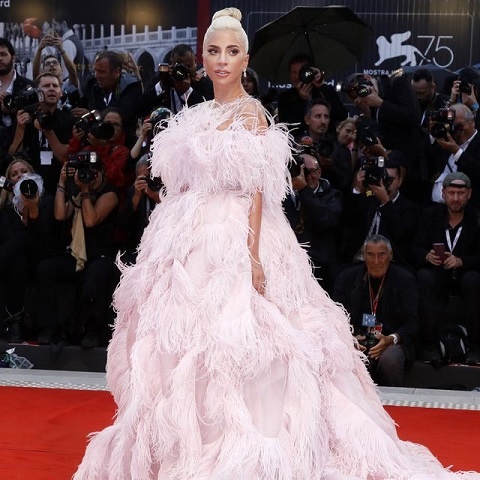 Lady Gaga has been known for her daring style for so long. For most of us, her style might just look weird but for some Indonesians, her dresses looked pretty offensive. Back in 2012, Lady Gaga had to cancel one of her concerts in Jakarta due to threats made by a group of Muslim extremists. They even called her “The Devil’s Messenger” and protested on the streets and demanded that they did not want Gaga to hold a concert in their country. Lady Gaga’s team had to cancel the concert, which apparently had already sold 50000 tickets. Minola Sebayang, lawyer for promoter Big Daddy Promotion stated that:

This is not only about Lady Gaga’s security, but extends to those who will be watching her. 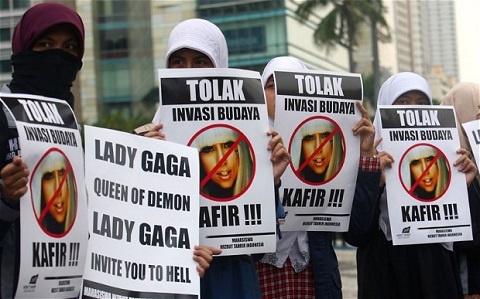 Lady Gaga then tweeted this in order to express her feelings about the issue:

There is nothing holy about hatred,” she Tweeted. “We had to cancel the concert in Indonesia. I’m so very sorry to the fans & just as devastated as you if not more. You are everything to me. I will try to put together something special for you. My love for Indonesia has only grown. #GagaSendsLoveToJakarta and to all of its people.

Katy Perry was supposed to perform in 2017 Victoria’s Secret show in Shanghai. She applied for a visa but was rejected and reportedly banned from China. The reason is a dress she had worn back in 2015 in a concert in Taipei, Taiwan. 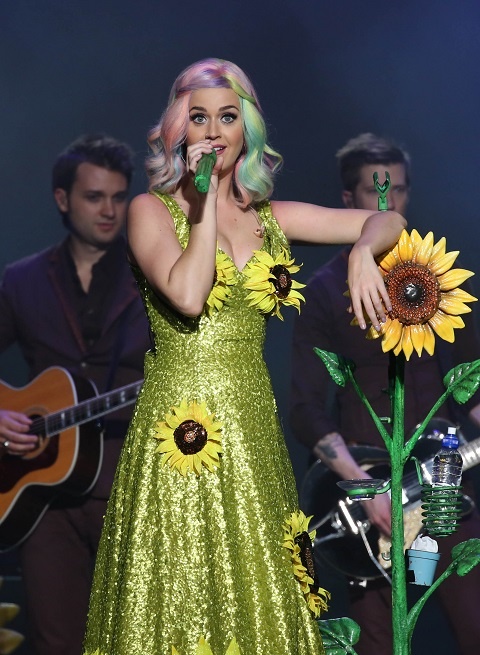 You might think to yourself: “What on earth is wrong with this outfit?” You are about to understand. Sunflowers were a symbol of protesters in Taiwan who were opposed to a Chinese trade agreement in 2014. At some point in her Taiwan concert, Katy Perry even held a Taiwanese flag and put it around her shoulder. The whole thing was considered a political gesture by the Chinese government. Katy Perry’s new album at the time was Prism which had sunflowers on its cover. So it is possible that she was not trying to take a political stand. However, her publicists should have known better.

Selena Gomez is the only celebrity on our list who is banned from not only one country, but two! However, I personally believe the reasons are not legitimate enough. Selena Gomez was banned to enter China because of the following picture she took with Dalai Lama and posted in on social media back in 2012. 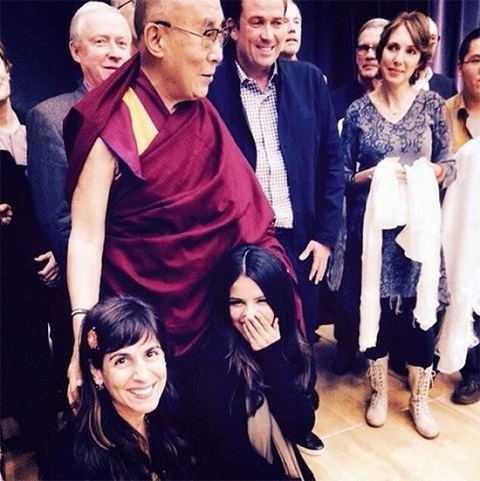 Years later in 2016, Selena had planned to hold a concert in China on her Revival tour, but the Chinese government did not welcome her. Seems like Chinese officials are not a fan of American celebrities.

She was also banned from Russia due to the fact that she is a supporter of gay rights. 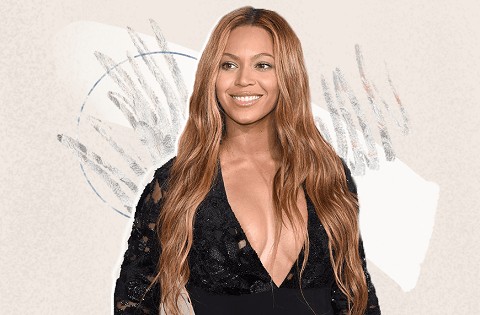 Beyonce is an insanely successful singer. So successful and amazing that you would not think she is banned from putting on a show in Malaysia. Beyonce was supposed to hold a concert in Malaysia back in 2009, but she decided against it when she found out there were protests about her outfit. Apparently, the country has strict religious beliefs and they did not like Queen B’s outfits at all. She was given the choice to either change her style or cancel her concert and she chose the latter.

Related :  Ranking : The Most Trustworthy Celebrities

We will be returning with more celebrities who are banned from other countries!

I code and teach. In my free time, I love to follow dramas on the internet. I describe myself as a "Jack of all trades and master of none".
Previous Gigi Hadid Confirmed She Is Pregnant
Next Khloe Kardashian’s Prank On Kourtney Kardashian 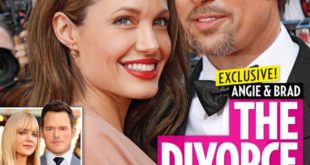 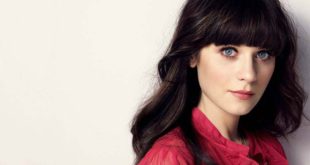 Ranking : The Most Trustworthy Celebrities