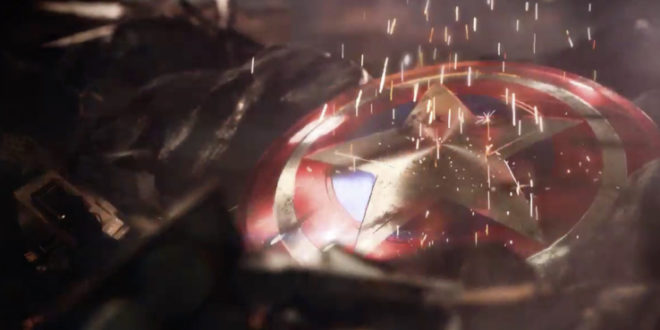 Yesterday we received a great news from Square Enix Studios that they’re working on a new Marvel game. Now this is a great news for Marvel fans. Giving us hope that we can have something maybe just as awesome as the DC games out there for our favorite characters. Square Enix Studios announced they are working with the Marvel Studios. This project revolves around series of games from the Marvel universe. The star and first game to be released will be titled Avengers according to the trailer. The promotion for the game is being tossed around with the hashtag #Reassemble. This could mean one thing. That this game will be showing the after math of Civil War story. Thanks to the recent movie Captain America: Civil War, now you don’t have to be a geek to figure out what this whole thing is about. By the way, we’re all super excited about the next Avengers movie, being release in May 2018.

The trailer gives us a quick look at the battle-worn and abandoned belongings of the original avengers characters. These are Bruce Banner’s glasses, Thor’s Mjolnir, Iron Man’s plasma blaster, and Captain America’s shield. It also shows that Crystal Dynamics and Eidos Montreal are also involved in the game’s development. So far, we know little else beyond that, but it’s exciting to see a developer like Square Enix get behind a franchise as successful and beloved as Marvel’s.

I'm a creator. Anything from cooking, to furniture and tactical armors. Join me as I write just about anything you can imagine here.
Previous Howard Lovecraft and the Frozen Kingdom movie review
Next Heath Ledger’s Joker tiny statues from Dark Knight scenes 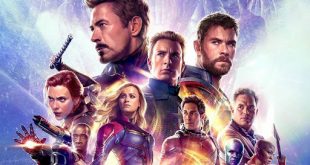