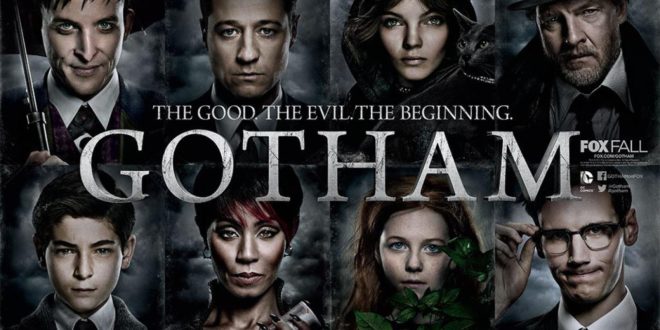 Gotham | A series that’s worth watching every second of it

I was a bit skeptical at first, but finally decided to watch it. Gotham manages to brilliantly show the part of Batman’s story we’ve never seen. The part that’s not about our beloved Dark Knight. Instead focuses on the other characters that made the man step forward and wear a cape.

For fans such as myself, the tactical moves and fighting skill is the second best thing about these stories. The first place goes to the detective works and the story of the criminally insane. Which Gotham series has managed to show both of them. 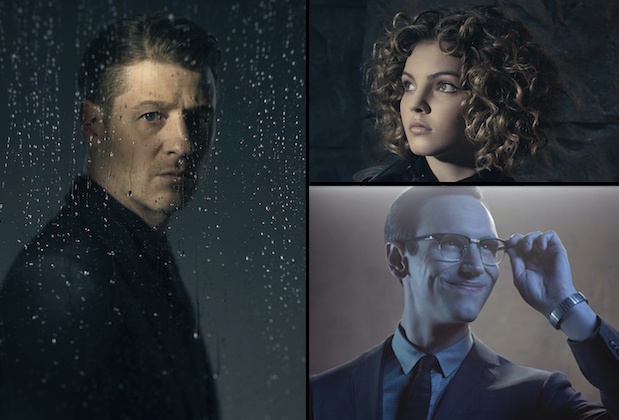 The story takes us to the events happening after the murder of Martha and Thomas Wayne. We see young James Gordon starting his career in Gotham as a detective in the GCPD. Pretty much we could say he’s the main character in the series rather than Bruce Wayne. Little Bruce is just popping once in a while in front of the camera for us to remember the events taking place are going to lead somewhere very exciting.

We’ll see the famous villains in their early stages. These characters include Selina Kyle (Cat woman), Pamela Isly (Poison Ivy), Edward Nygma (Riddler), and Jonathan Crane (Scarecrow). But one villain manages to stand above all and be a big part of the general story (at least in season 1). Oswald Cobblepot (Penguin)is getting his own origin story. How he rises to power and what made him the “gangster” that he becomes.

Overall every episode manages to keep the audience captivated. Also kudos to the director for creating the Gotham City as we know in the comics. From what I’ve heard, every season gets better. Especially where the Joker is introduced in this mad equation (which from what I’ve read is gonna be totally insane). For now we can just sit, watch, and enjoy.

Related :  Spider-man: Who was the best out of Maguire, Garfield, and Holland
Share

I'm a creator. Anything from cooking, to furniture and tactical armors. Join me as I write just about anything you can imagine here.
Previous Favorite photos transferred to pieces of wood using Liquitex
Next Ben Affleck Reportedly Doesn’t Want to Play Batman Anymore 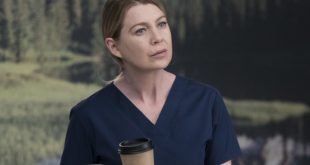 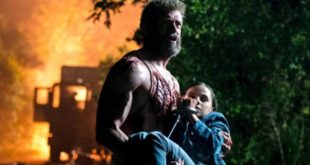