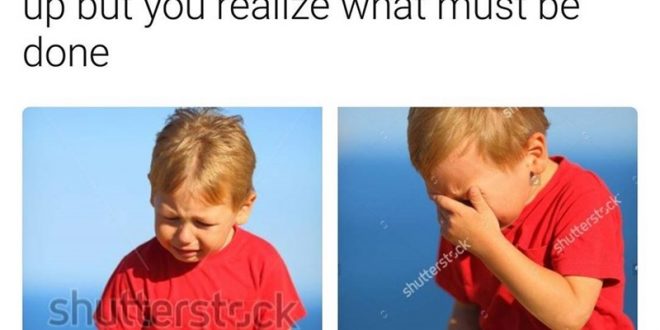 The best memes of Februrary

Meme’s of Trump (no more UNO)

Meme of a boy who wanna be a Batman

The best meme of February : How many girls do you …

The ultimate meme of February 2018

Ho do we select the best memes of February ?

I am an entrepreneur and internet marketer from Middle East. Born 1985, Graduated in Industrial Engineering & Marketing . Interested in Web designing and E-commerce, E-Marketing and Management issues.
Previous John Kelly the Chief of staff expressed the resign willingness to President Trump
Next Salmonella in Minnesota : two children infected