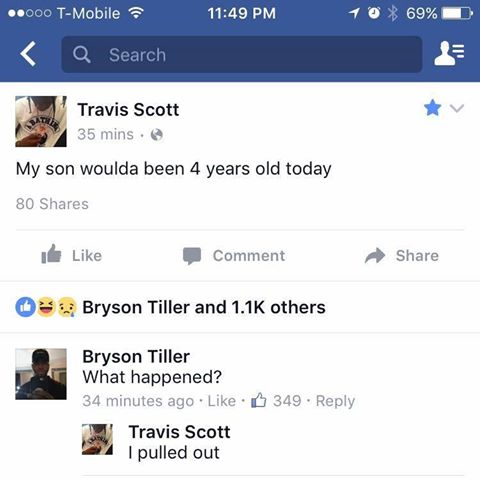 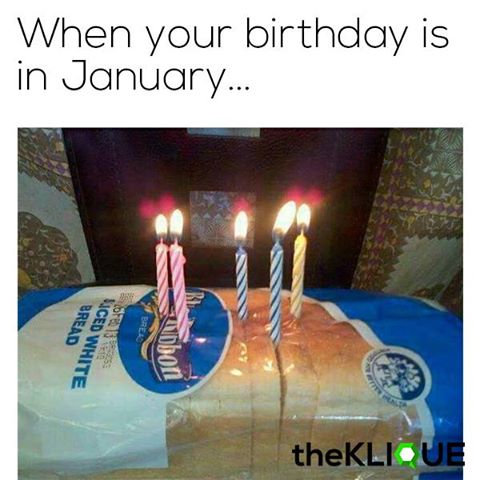 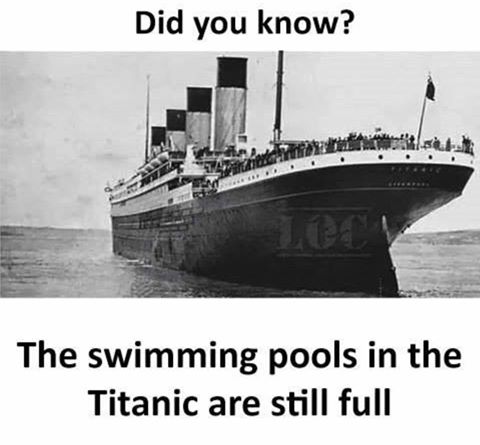 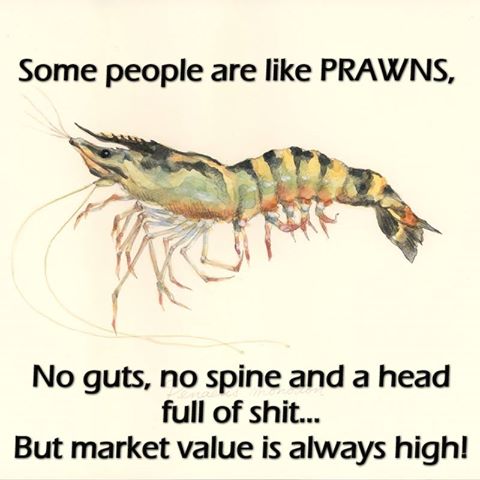 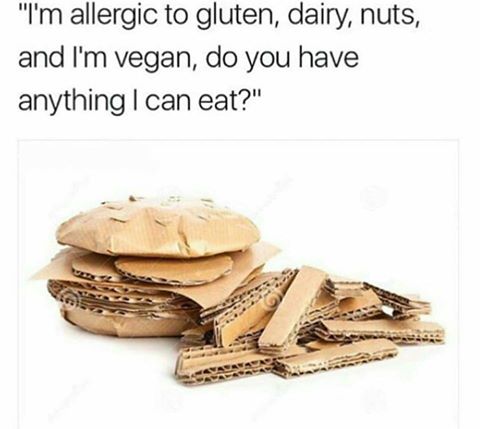 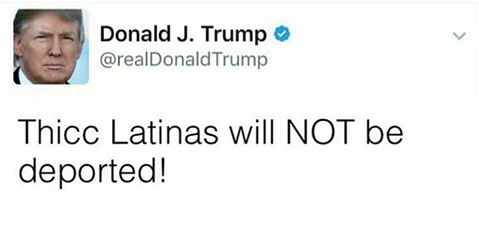 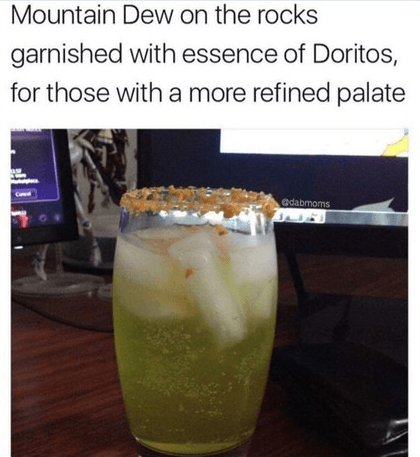 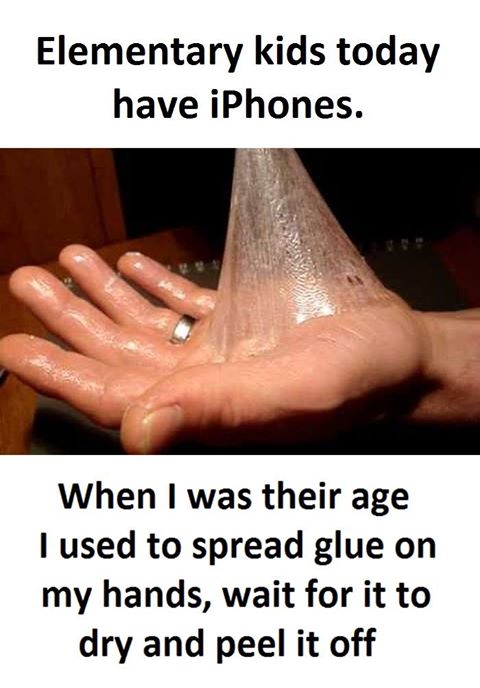 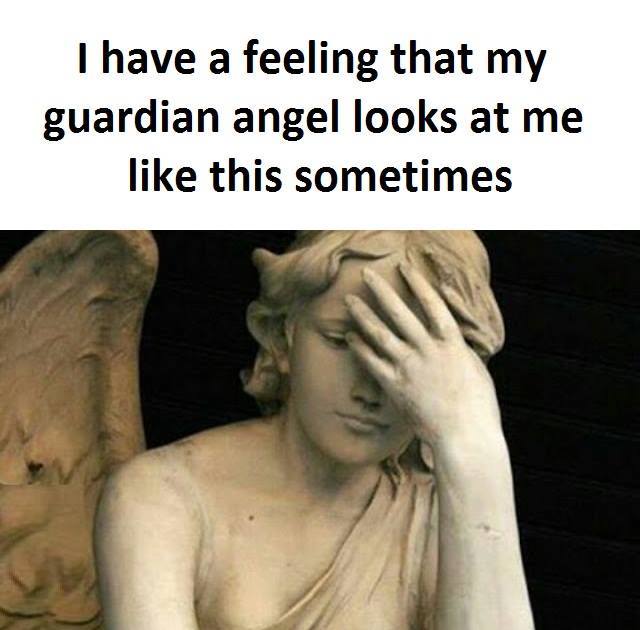 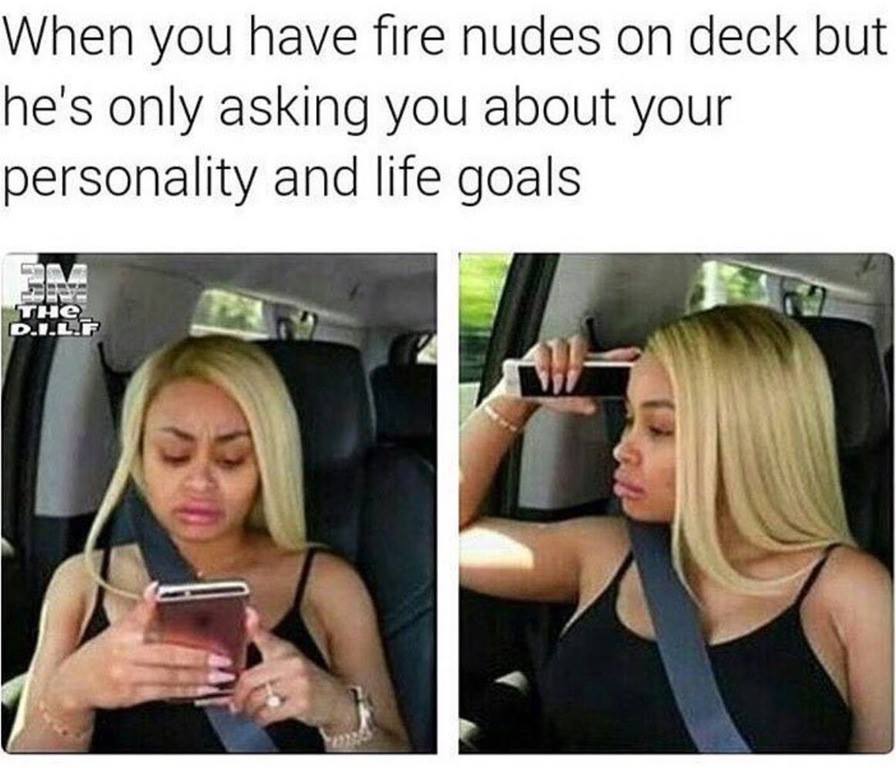 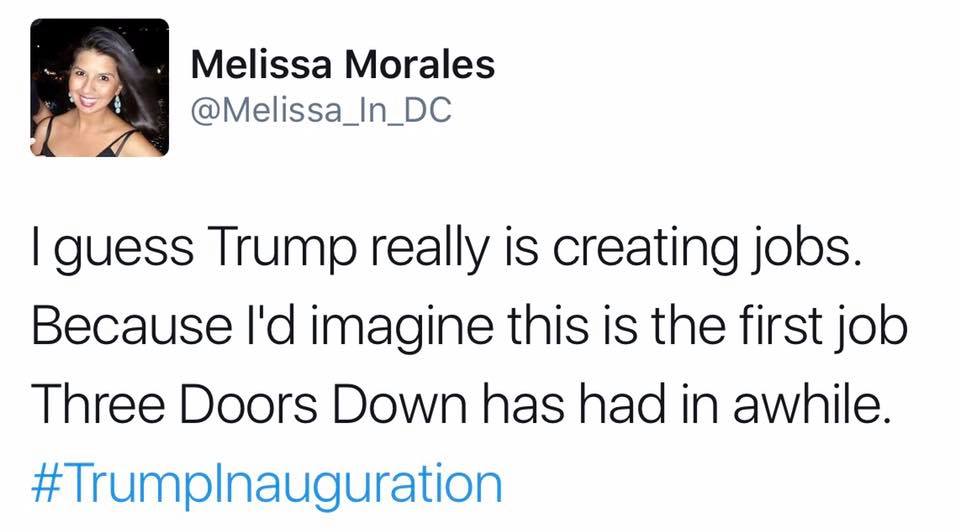 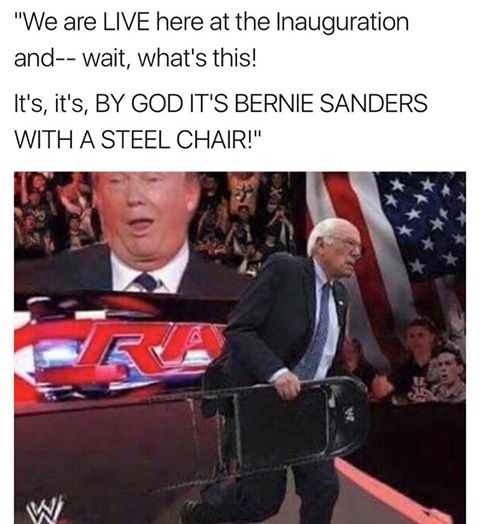 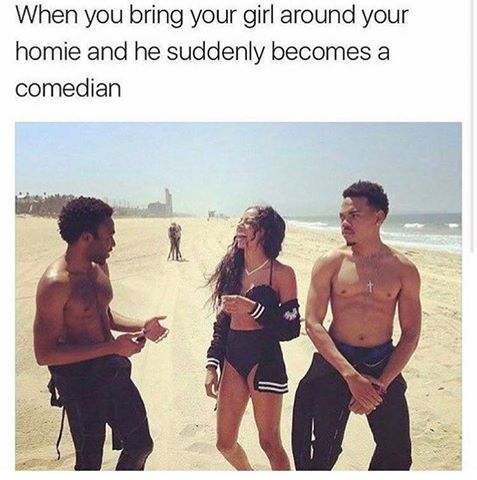 These memes would do for now. Be sure to stay tuned for more updates. January isn’t over yet, so more memes coming. 😉

I'm a creator. Anything from cooking, to furniture and tactical armors. Join me as I write just about anything you can imagine here.
Previous call of duty modern warfare remastered screenshots
Next Actors you don’t see anymore in any movie or series | Jack Nicholson