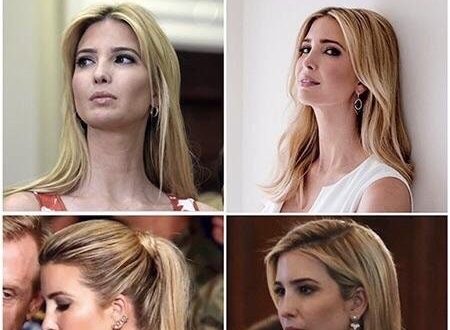 The editorial team of Pumpkeen got very positive feedback from readers about memes which we post in Pumpkeen. It’s almost 2 years that we post memes of each month. Ok, now it’s time to see the Ultimate memes of November 2017.

Now after that long neck of Ivanka is the time for Sexual consent in France !

A short note about memes

A tenable genre development of Internet memes is introduced in three categories to describe memetic transformation: spreadable media, emergent meme, and meme. We argue that memes are remixed, iterated messages which are rapidly spread by members of participatory digital culture for the purpose of continuing a conversation. We understand that memes develop from emergent memes, which we define as altered or remixed spreadable media. We have adapted and modified Jenkins’ term “spreadable media” to refer to original or non-parodied messages.

A young Russian boy who loves writing.
Previous Iran is not Arab,Why Iran is not an Arab country ?
Next what to eat for breakfast to lose weight