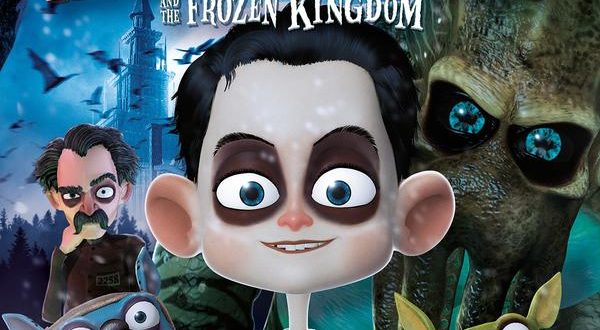 Hey guys, JD here. My buddy Alphonse is on a vacation. So I thought I should steal his thunder and try this review thing for myself. I wanna talk about this animation I watched “Howard Lovecraft and the Frozen Kingdom”. The story is about a young boy named Howard. I’m not really sure what the whole deal is about the story. I should explain further so you’ll catch my drift.

I think the story of Howard Lovecraft and the Frozen kingdom is trying to show a childish side of H.P. Lovecraft’s childhood and how it affected his life. To shed some light on this matter, H.P. Lovecraft is my all time favorite writer. One of his most inspiring stories that still captivates me is “The Call of Cthulhu”. Which pretty much is the general idea in this animation. 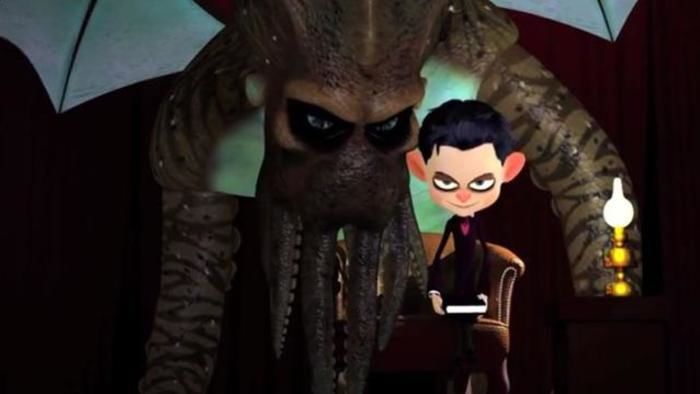 As the story suggests after visiting his mentally ill father in a Sanitarium, Howard Lovecraft was given his father’s journals. This is when young Howard discovers that it isn’t a normal journals. In fact it is his father’s spell book (you’ll find out how he came by these spells). One night before sleeping, Howard reads from the spell book and accidentally opens a portal to a strange frozen called “R’lyeh”. Now if you’re familiar with Lovecraft’s works, you know the kind of horrifying creatures that live there. 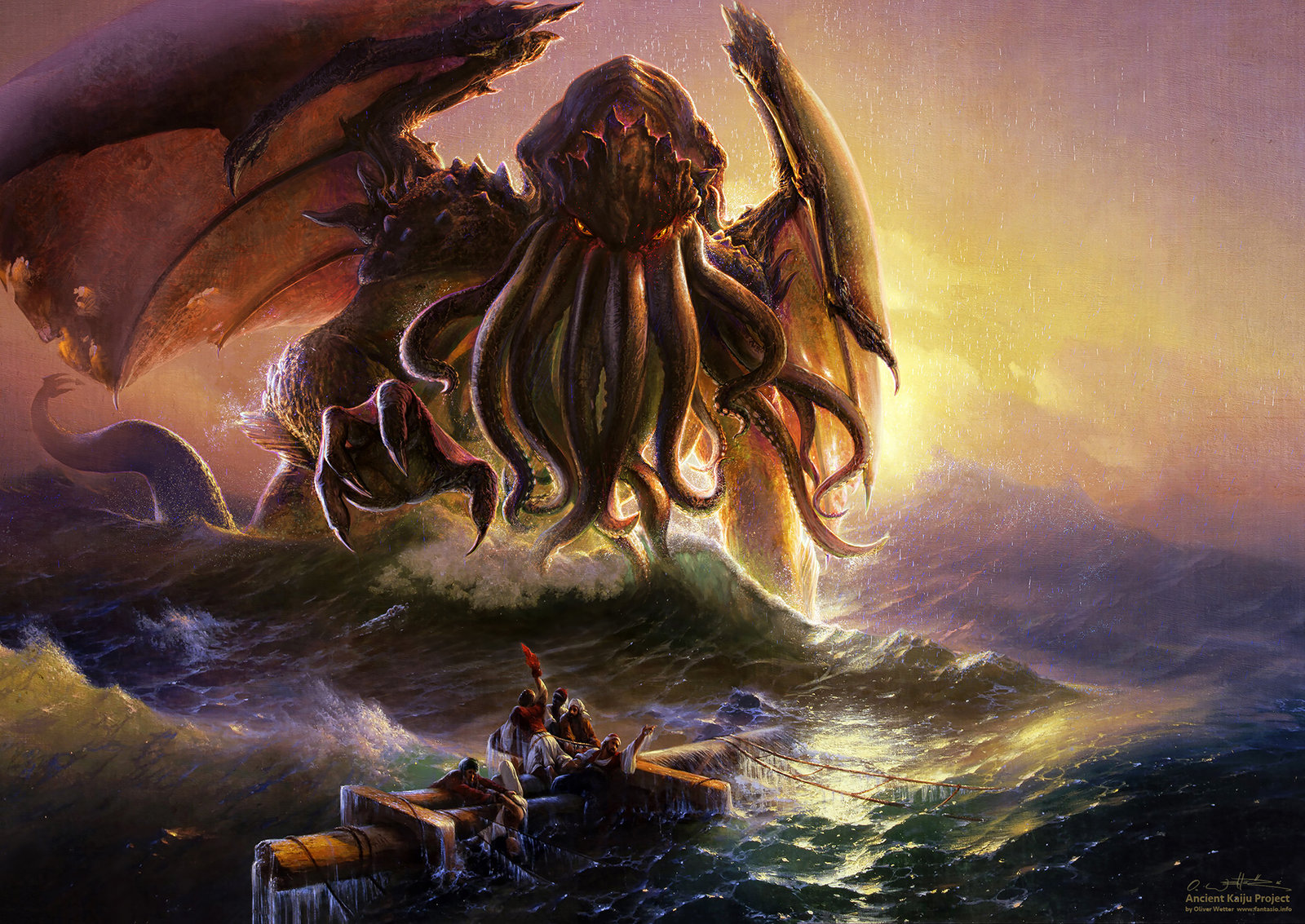 One creature in particular is Cthulhu. Let me express my disappointment with this animation. The story of Cthulhu and its character is my all time favorite topic. It’s so terrifying that it makes my heart skip beats. But this animation did no justice to him. He was not the world destroyer, or the ancient all powerful god we read about. Instead he was this bear-size, lovable pet. Who wanted nothing but to help and protect his “master Howard”.

Overall, the story and the animations were weak. Although they used a good cast for the voice actors and tried to make it look like a Tim Burton work. It could use a bit more budget to make it better. But still, at least someone tried to bring Cthulhu on the screen.

I'm a creator. Anything from cooking, to furniture and tactical armors. Join me as I write just about anything you can imagine here.
Previous Actors you don’t see anymore in any movie or series | Jack Nicholson
Next Square Enix and Marvel team for making Avengers game