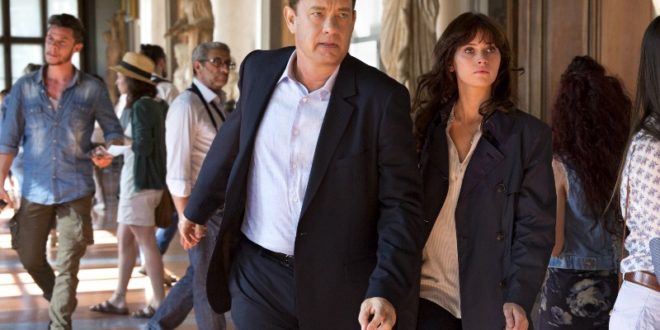 The third installment to Dan Brown’s trilogy Inferno was recently released. I’m both a big fan of Dan Brown and Tom Hanks (although i would never go on a trip with him. Have you noticed every time he’s on a trip the whole movie turns into a colossal disaster?). So, I watched the movie last night. I must say even tho I agree with the philosophies of the billionaire Zobrist, the movie as a disappointment. Sure, the mystery and the history lessons were cool, but Dan Brown is just pushing it too much. 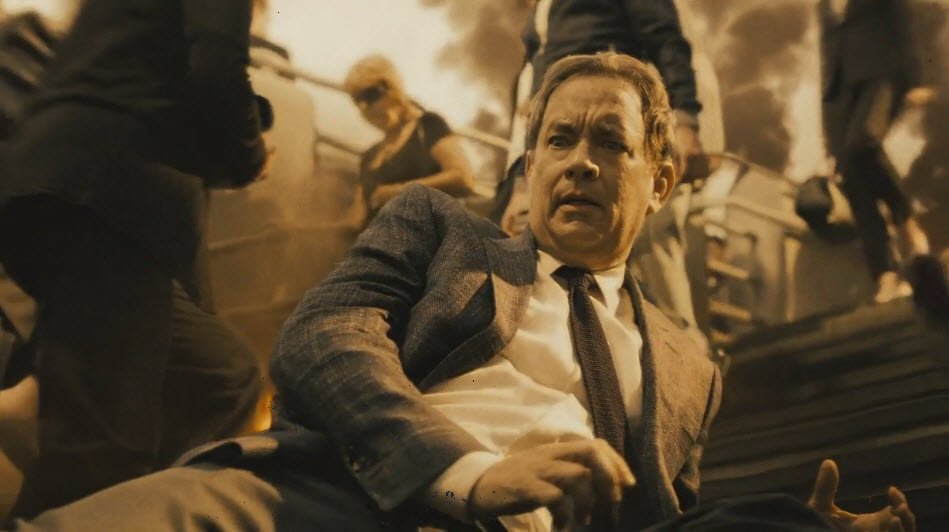 The directing of these movies aren’t very strong though. Sure the mystery is very engaging but you feel as if you could just head to the restroom and not miss anything important. In a flash, the movie goes from boringly simple to ridiculously convoluted. Good guys might be bad guys, bad guys might be good guys.

Inferno takes a turn as the plot starts. Langdon wakes up in hospital in Florence Italy with a head injury and there to help him there’s a doctor named Sienna Brooks. He has no credentials but lucky for him she knows who he is. She has once seen him in a lecture when she was little. But here’s where it get’s awesome.There’s female terminator character (trust me she’s hot) in a police uniform just shooting at them all the sudden. The doctor and Langdon are running for their lives and soon they begin their journey. This journey takes them through to various museums, tombs, and cathedrals in search of something very important relating to Dante’s Inferno. To make it cheesier Langdon has been having apocalyptic visions. You guessed it, rivers of blood, humans turned by plague into howling piles of flesh. 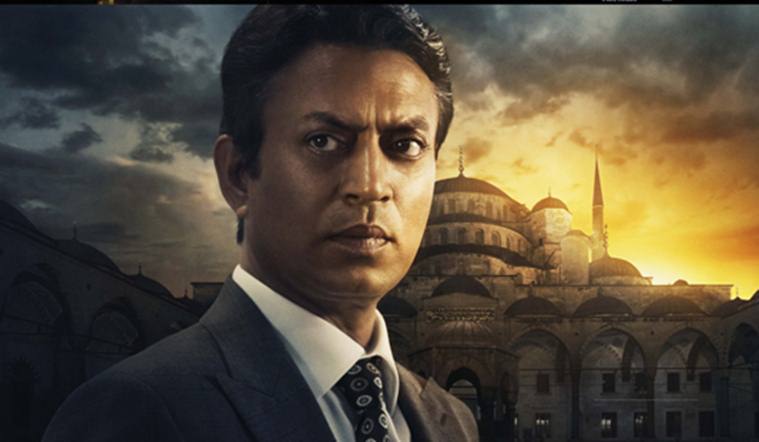 The good thing about Inferno was that ticking-time-bomb climax. But nothing for me compares to Irrfan Khan, who’s so charismatic and as a deadly as a Assassin’s Creed character. But watching Tom Hanks’ preformance bummed me out. An actor without a role is a sad thing to watch. He’s not a comedian anymore. He’s a terribly earnest fellow, and he’s bent on serving the terribly earnest Ron Howard. Their symbiotic blandness eats into your brain. Together with Dan Brown, they might have inadvertently discovered the tenth circle of hell.

Everything you expected from a movie nerd. Sit on the couch all day and watch movies.
Previous Cheesy Potato Baked Bites side dish for romantic dinner
Next Illustration of times with beloved wife