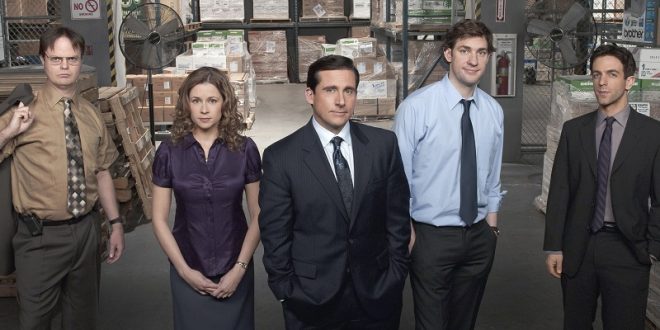 Interesting Fan Theories About The Office

“The Office” (US version) is the most watched TV show on Netflix, and one of the most popular comedy shows of all time. If you still haven’t watched it, then what are you waiting for? You can’t find any better TV show to binge watch during the quarantine. The show is set in a sales office in Scranton, Pennsylvania called Dunder Mifflin and it is about the relationships between the employees and their day to day activities. The characters are all hilarious in their own ways, especially the main character, Michael Scott. If you haven’t watched The Office yet, steer clear of this post because it contains spoilers! We are going to talk about the most interesting fan theories about The Office TV show!

1. Toby Flenderson Is The Scranton Strangler – The Office 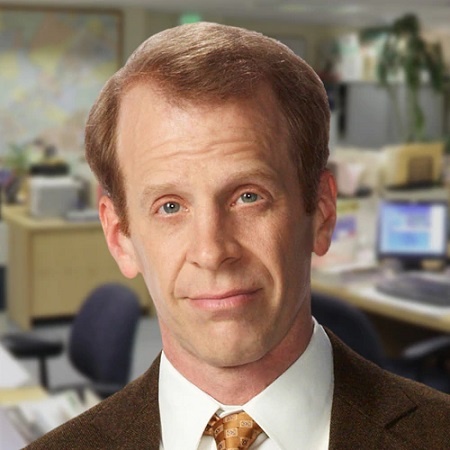 Remember Toby? He was the miserable guy from Human Resources whose salary was low, all of his co-workers hated him (especially Michael Scott who gave him a really hard time at work), he was divorced from his wife and had trouble getting close to her daughter. All these add up to an unhappy life. Considering his possible depression, he had the motivation to become a criminal. Now let’s get to the evidence. First of all, Toby was not present in the office when everybody was watching the news about the police chasing the Scranton strangler’s car. More about that, a fan on the internet noticed that Toby’s car is the same as the Scranton strangler’s car! See for yourself: 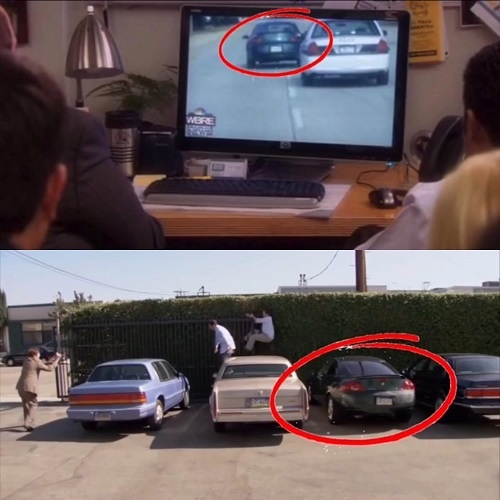 Also, do you remember how excited he was when he got on the jury for the case of the Scranton strangler? His excitement could be because he was actually getting away with murder! Then later on in the show, he keeps bringing up the case and says he is not sure if they had caught the right guy. Maybe he was feeling guilty, or maybe he kept bringing it up because he liked to get attention from his co-workers and he was just a normal miserable guy. No one knows for sure.

2. Kevin Malone Is Not As Dumb As It Seems – The Office 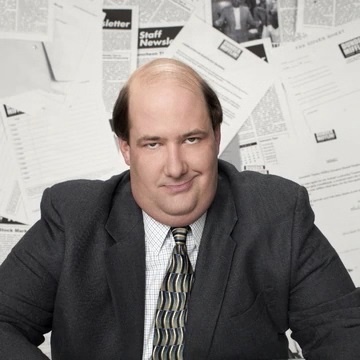 Kevin is one of the most memorable characters because of his stupidity. Even funnier, he works in accounting but he does not have a basic understanding of what he does. Or does he? This is where our theory is introduced: What if Kevin is not as dumb as he looks, rather he is trying to look stupid so that he can steal money from the company without anyone getting suspicious? Remember how he could never do math except for when it was calculating pies (Such a funny scene by the way)? I mean if this theory is not true, then how I earth could Kevin buy a bar at the end of the series? You can watch this video for further proof. 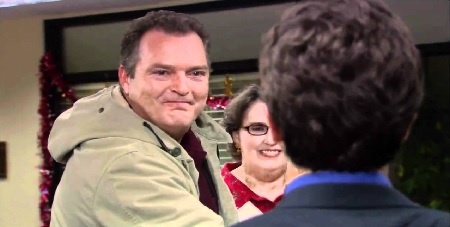 Bob Vance and Phyllis Smith were in fact a very cute couple, maybe even as cute as Jim and Pam. Remember Vance came to one of the office parties once, and whenever he wanted to introduce himself he would say: “Bob Vance, Vance Refrigeration.” over and over again. I found it really funny at the time and did not give it much thought. This theory says that Bob Vance knew the documentary was going to air on TV (as everybody else knew) and he tried to take advantage of this fact. So he told the name of his business every time he was asked to introduce himself. That is a genius way to have TV advertisements for free!

4. Jim Is A Sociopath – The Office 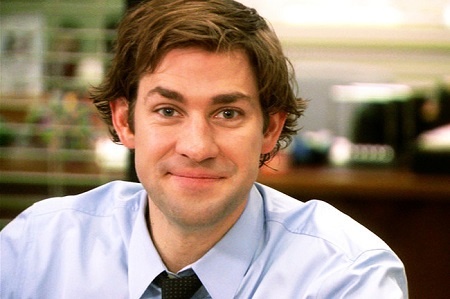 Jim was famous for pulling funny pranks on Dwight which made us all laugh. But have you ever thought about it deeply? It is true that Dwight was an annoying (yet funny) character, but he never did anything purposely to hurt someone or make fun of them. He was just obnoxious in nature but never had bad intentions. He just did what he thought was right. Jim on the other hand was constantly hurting Dwight intentionally and was even cruel sometimes. Also, he puts himself first most of the time during the show. Like when he bought a house without telling Pam first, his Athlead career, trying to leave the uncomfortable dinner party without Pam and many other examples that you can find throughout the show.

5. The Camera Crew Were The Reason That The Scranton Branch Was Not Shut Down 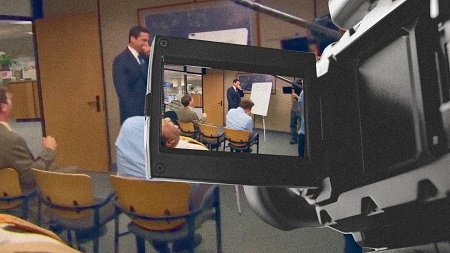 Ever since the very first episode, Michael’s bosses were warning him about the financial situation and that they may close this branch or downsize it. But why didn’t any of this happen? Fans believe the reason is that the camera crew bought the branch because they thought this branch could make great content for their documentary and they can make a profit out of it later. I mean think about it, Michael spent a lot of money on parties and vacations. He even caused a lot of damage to the warehouse once. A rational decision would have been to close this branch, but not if someone was willing to pay for this branch. Right?

I code and teach. In my free time, I love to follow dramas on the internet. I describe myself as a "Jack of all trades and master of none".
Previous What Happened Between Selena Gomez And Demi Lovato?
Next Conspiracy Theories About The Source Of Coronavirus