Keeping up with the Joneses movie and plot review

Did it bother anyone else that the most interesting part of “Keeping up with the Joneses,” were the two cars which were both manufactured by Mercedes Benz?

This movie could’ve been far more interesting if director Greg Mottola had made the decision to swap parts. It would be a lot funnier to watch Jon Hamm as the nerdy character that has suddenly entered the world of spies. But no, instead he used Zach Galifianakis for the the role. I believe after his successes in “Saturday Night Live” and “30 Rock,” Hamm could’ve handled the human resources role better and make Keeping up with the Joneses funnier.

Keeping up with the Joneses

As for Galifianakis there isn’t anything new on the table. He has his usual nosy and kinda stupid character that ends up in something bigger than himself and comes close to ruining everything. 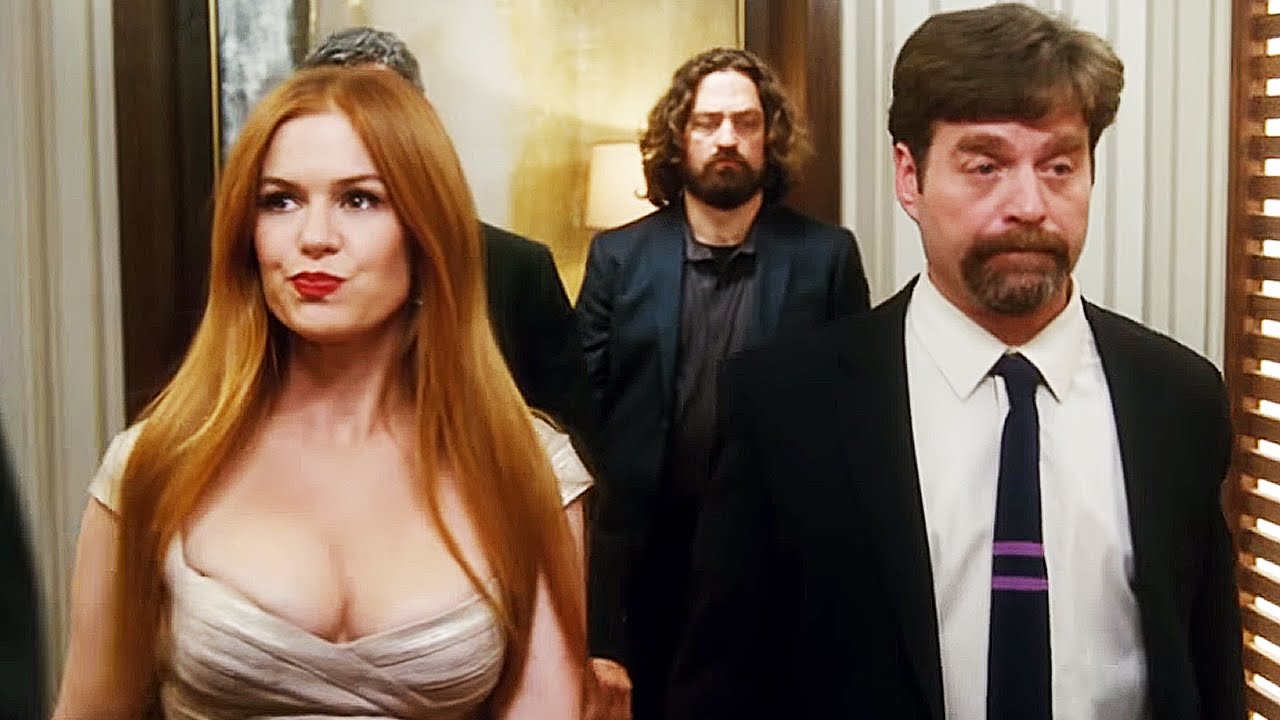 The plot carries on as showing Galifianakis and Isla Fisher’s normal suburban life. Then it shifts to shooting, car chases, explosions, and money exchange with international criminals. All this while trying to look cool even though everything around them is fantastically falling apart.

Mottola doesn’t doesn’t really throw any wow-factors at us except for the fun ride in a fancy car in a warehouse. There’s plenty of shooting and shouting and a moment or two that lets Fisher show she could be a saucy soccer mom. That reminds me, there was some eye candy when Gadot and Fisher go lingerie shopping. That certainly gets your attention back to the movie. 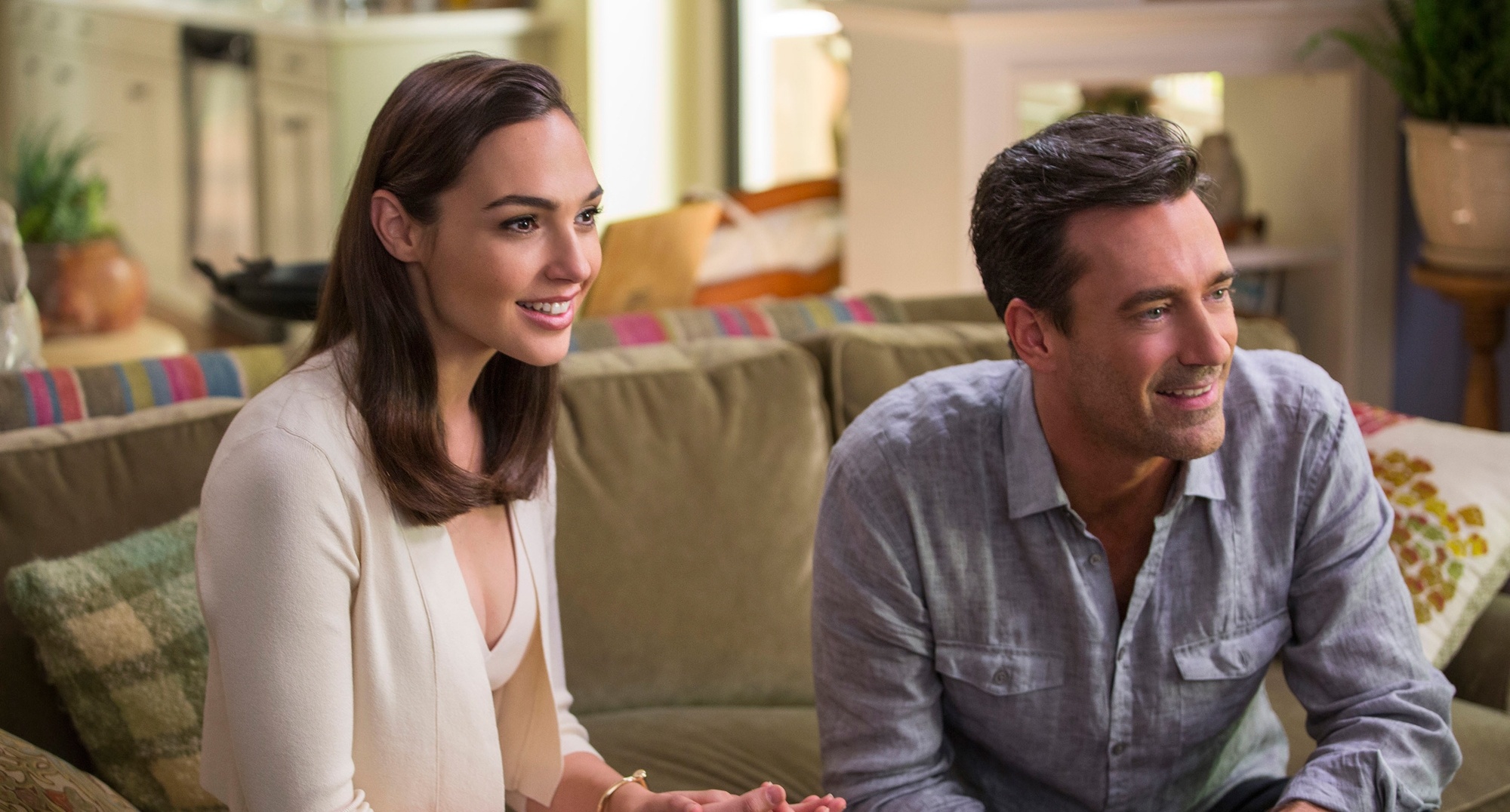 Luckily, Galifianakis doesn’t have an accent, because he’s just terrible at it. As for his character, a five year old could’ve come up with it. So again, big booo to Mottola for that as well.

How hard it is to see why the Joneses are in town. It’s quiet obvious that at least one of the people using Galifianikis’ computer at work are using it for something other than what they say. (who would even let everyone use their computer? I wouldn’t, my search history is not for mortal eyes to see).

Everything you expected from a movie nerd. Sit on the couch all day and watch movies.
Previous Discover what google knows about you
Next Reverse image search engine & shortcut