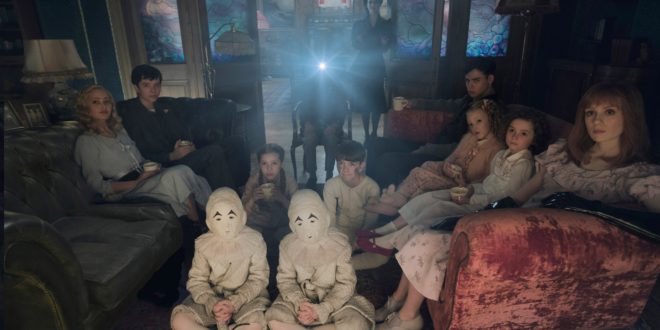 The new movie by the master of darkness and goth, Tim Burton, took us all by surprise with Miss Peregrine’s Home for Peculiar Children. Speaking as a part of the generation that growing up loved all Burton’s works. Be it the older ones on VHS like “Edward Scissorhands” and “Batman Returns” or even the more recent flicks at the time like “Charlie and the Chocolate Factory” and “Sweeny Todd”. He was a loved man with his seemingly creepy yet morally colorful themes and heartbreaking endings. 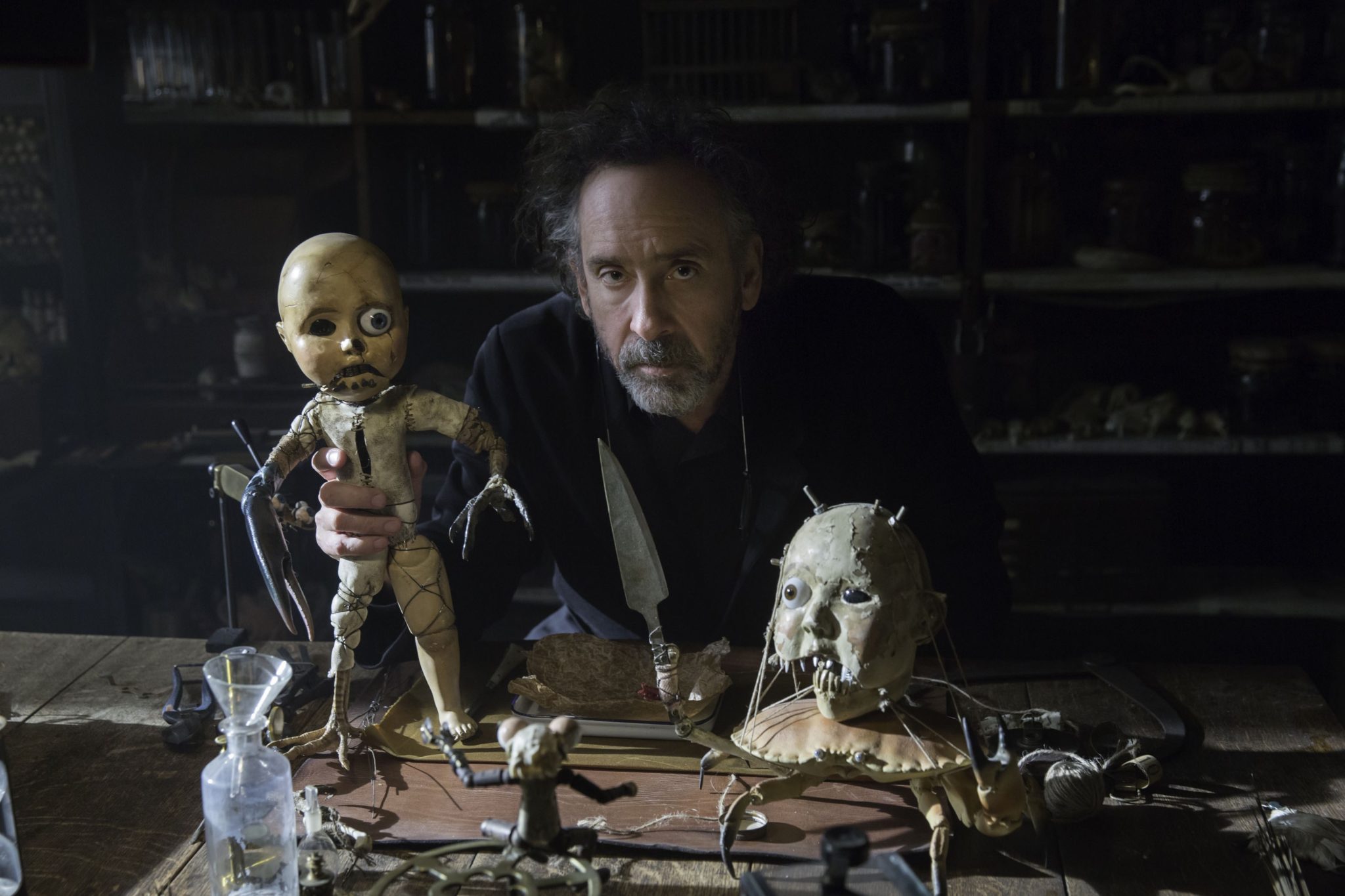 As the years progressed the man who was appraised for his talent to make the audience feel as if monsters like everyone else, can love and be loved, thought to be lost in “Big Eyes” and “Alice in Wonderland”. And with the surprise of the second movie “Alice Through the Looking Glass” being directed by a Muppet director, all hope was lost. I personally thought I would never see another Burton movie that was worthy of watching.

The new film was not like the ones we grew up with. There was no Monster with a heart of gold. No man slashing throats for personal vengeance (only to find out he had slashed one too many throats). No, this movie had a different style. Still deep down we all wanted to see the magical duo of Burton and Johnny Depp working together. Our hopes and wishes did not become the reality. 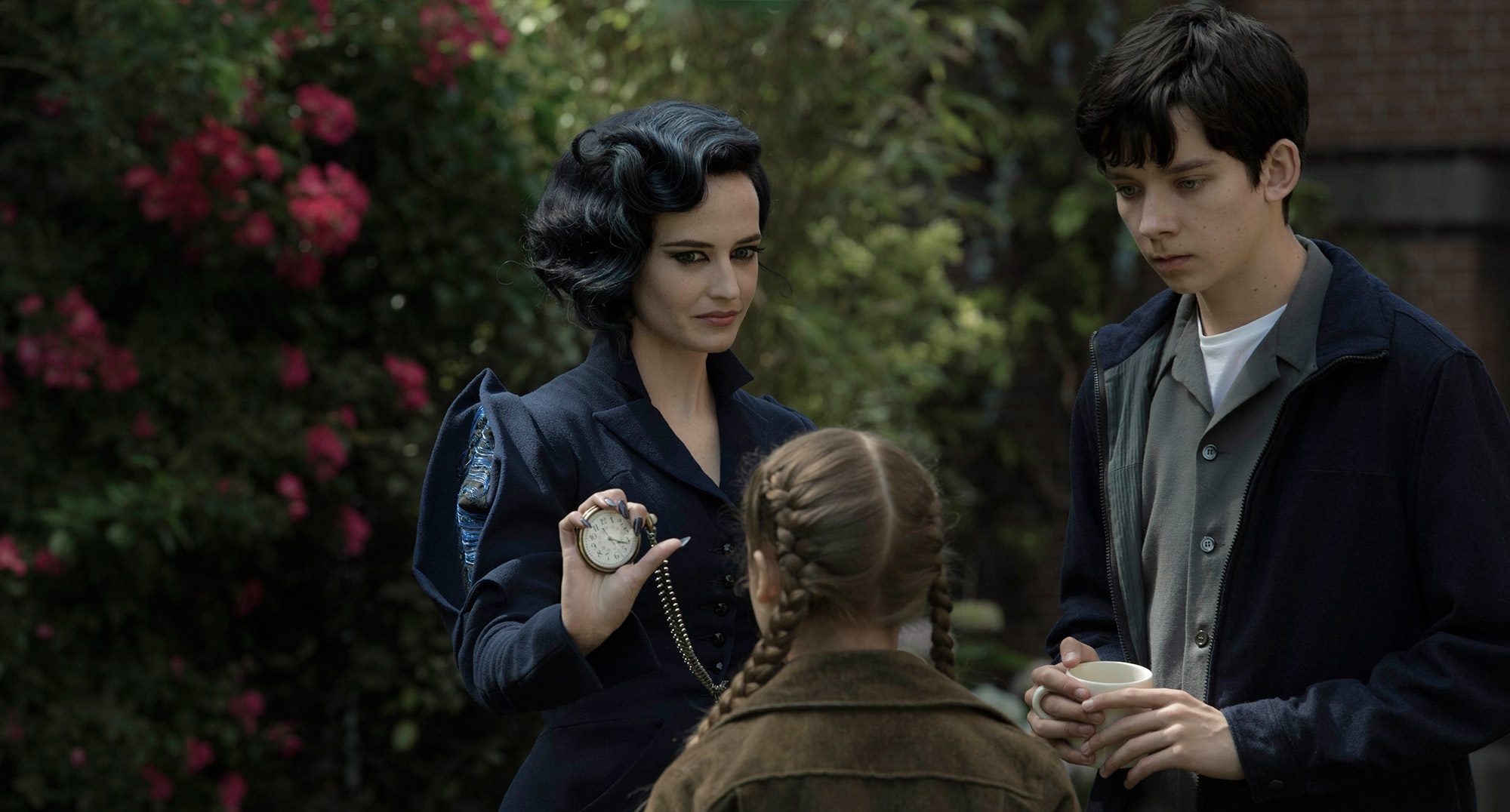 But as for the mysterious character of Miss Peregrine, Eva Green was less than we bargained for. Even going back, her role in “Dark Shadows” could have been more carefully crafted by the writer, more cared for by the director and most importantly taken more seriously by the beautiful and definitely talented actress. This was the case in this movie also. But as opposed to a gnarly witch trying to kill the protagonist, this time she was an Ymbryne. She was guiding the protagonist through the world his grandfather only mildly prepared him for. 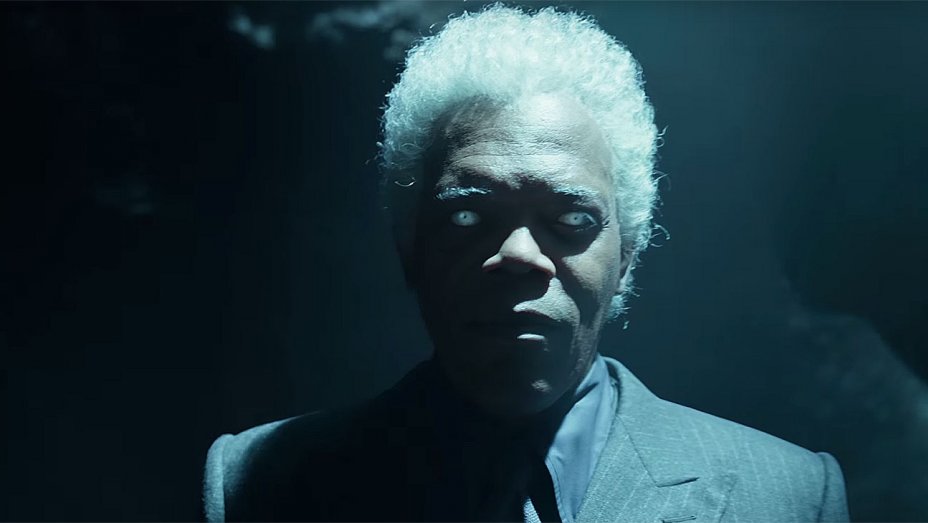 The appearance of Samuel L. Jackson was a bigger surprise than it should have been. Seeing him in a PG-13 movie is like seeing Morgan Freeman in the role of a Mute, or even seeing Harrison Ford not saving the day at the end. It comes as somehow unnatural. But overall, the movie “Miss peregrine’s Home for Peculiar Children” was something everyone expected a Burton movie should be. Some things were a little off but still, a nice break from the creepier and scarier real world.

Everything you expected from a movie nerd. Sit on the couch all day and watch movies.
Previous Aquaman movie update: Patrick Wilson will play as Orm
Next US Navy underwater drone captured by Chinese warship