The Resident Evil franchise has done it again. They’ve released another sequel that the fans never asked for. This one is titled Resident Evil: the final chapter. You might ask yourself “is this like the whole fast and furious franchise where they always say “one last ride” but then come back again?”. No it’s not like that, unless they wanna make separate prequels or make a movie about a world without zombies and any general danger.

My least favorite part was the debut of this Asian guy’s terrible acting career as they kept giving him lines and also a big fight scene with Alice. As well as Ruby Rose’s death scene. I genuinely cried for that part, because she was really hot. 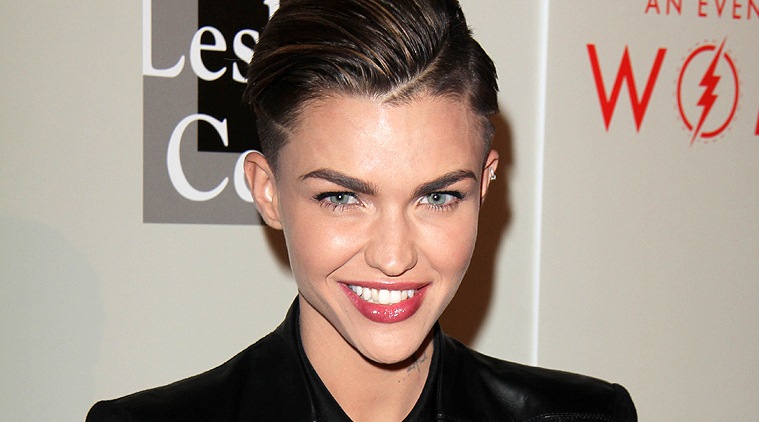 This movie takes the phrase “convenient to the plot” to a whole new level. But you can’t blame them. They’re doing what they’ve always done. Beginning always starts with Alice being on the run. Some new freaky mutant zombie is introduced that scares the living jesus out of you. A character that died in previous movies is resurrected (pretty much like X-men, without the confusing timelines). Except for Michelle Rodriguez, I don’t know if the director has beef with her or something. She always dies, but only the Fast and the Furious franchise successfully resurrected her. 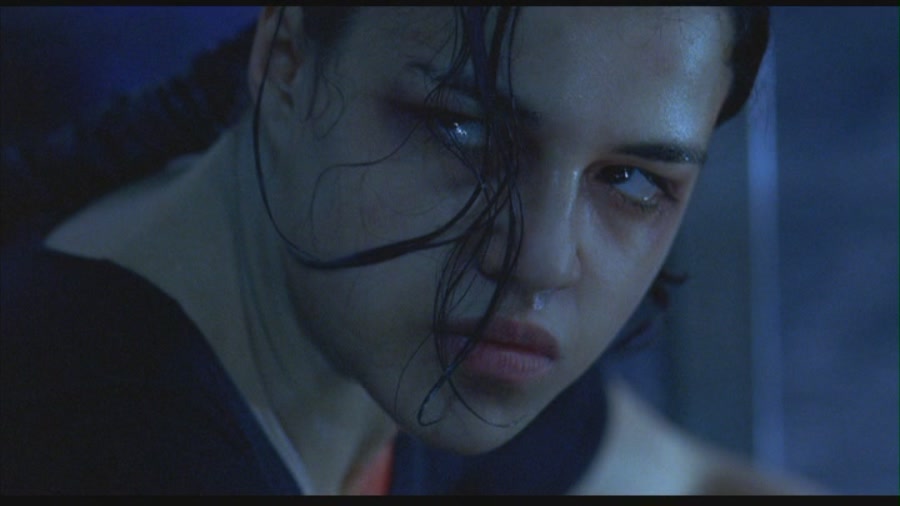 The climax was like watching Home Alone’s Kevin on crack cocaine (admiral Akbar says It’s a TRAP!). One after another Alice overcomes these ridiculously impossible traps that makes even the most athletic men cringe. 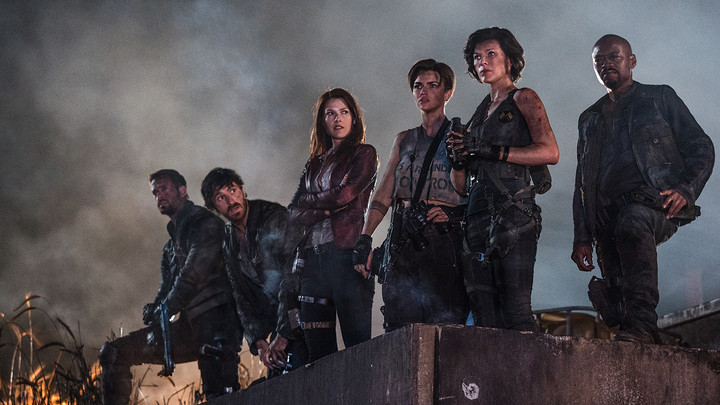 Last but not least, rebooting the origin of the story about how the T virus was spread was actually a bad idea. But again, convenient to the plot. Because later on (SPOILERS!!!!) you’ll realize the Red Queen is just a visual interface copied from Alice’s Childhood. Also Alice and all of her so called “sisters” are actually clones of the chairman of the Umbrella Corp.

I'm a creator. Anything from cooking, to furniture and tactical armors. Join me as I write just about anything you can imagine here.
Previous 3D printed house that takes less than 24 hours to build
Next Instagram and its continuous copying from Snapchat