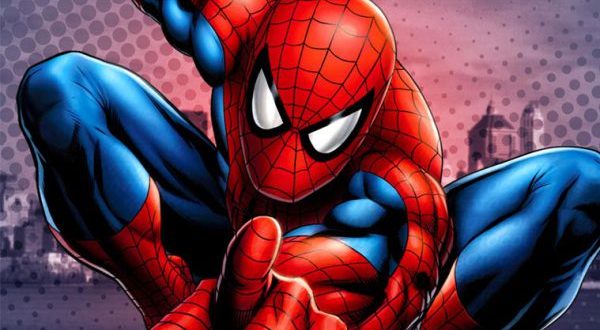 Spider-man: Who was the best out of Maguire, Garfield, and Holland

In the world of comic books, Spider-man is everyone’s favorite. Doesn’t matter if you’re a DC fan or a Marvel fan. Our friendly neighborhood Spider-man is just the most lovable character to ever surface out of the comics. What’s not to like? He’s a teenager with amazing powers. In the cinematic world they kept on rebooting the movies for this character. This is actually quiet nice since the fans actually love it, because every time they’re in for a surprise. The only down side to it, is that we have to watch uncle Ben die all over again. But nonetheless, I think we can manage the sorrow that befalls us. Now it’s time to see who was the best Spider-man on the silver screen. Maguire, Garfield, or Holland?

Maguire managed successfully capture the comic’s geeky and outcast version of Spider-man. Throughout the 3 movies that featured him, he represented the loyal and innocent side of Peter Parker. This version of him was mostly just thinking about how he awkwardly loves his girlfriend Kirsten Dunst’s Mary Jane. Plus his relationship with his friend Harry was much closer, which made it even more heartbreaking when the 2 had a fall out. 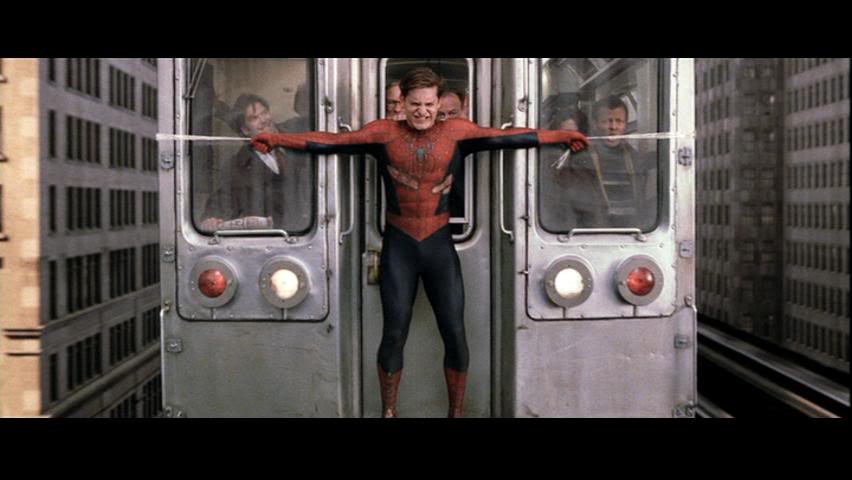 He is quiet awesome, but he will never be able to bring the two sides of Peter Parker together. Which being the man and the boy, the avenger and the romantic.

He did put a lot of efforts into preparing for his character and to make it as authentic as possible. I remember how he showed up in comic con dressed as Spider-man and saying how badly he wants to play the role. whether he was being a nerd or a badass crime fighter, he certainty was genuine. 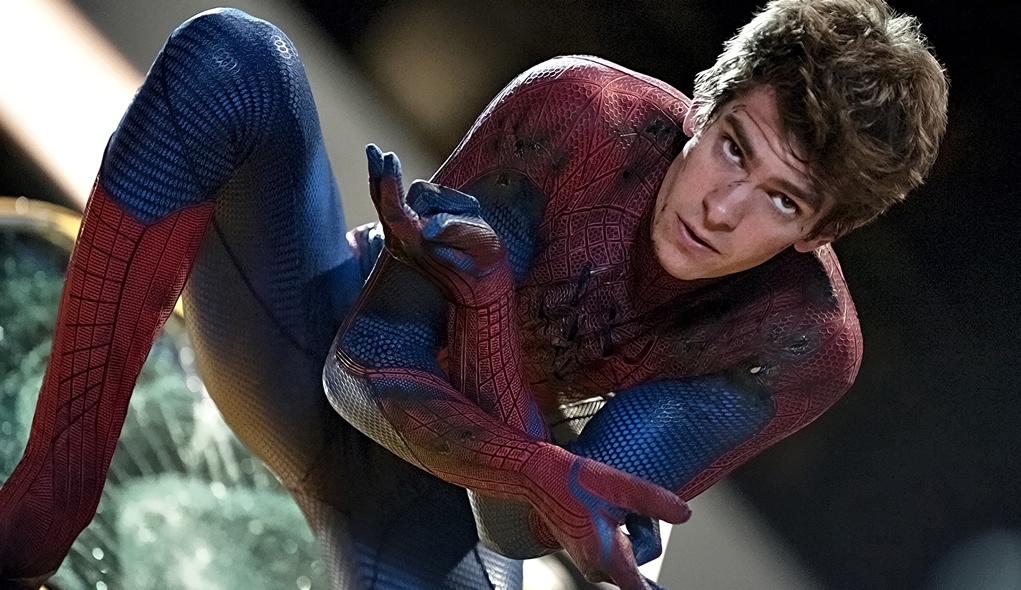 He also had excellent chemistry with Emma Stone. Unlike what we saw in the previous movies, this one was actually believable and engaging.

What he failed to bring on the screen was the shy and outcast version of his character. There wasn’t a big impact and obvious transition from zero to hero for Garfield’s character.

Tom Holland is the Spider-Man we all have been waiting for.  He is younger, charming, witty and just adorable. He’s just so awesome that we can’t help but fall in love with this character. The best part about this reboot is that we won’t see uncle Ben die again. Although there’s a big chance he’s gonna have an uncle Tony. Since Iron Man and Pepper had a fall out. 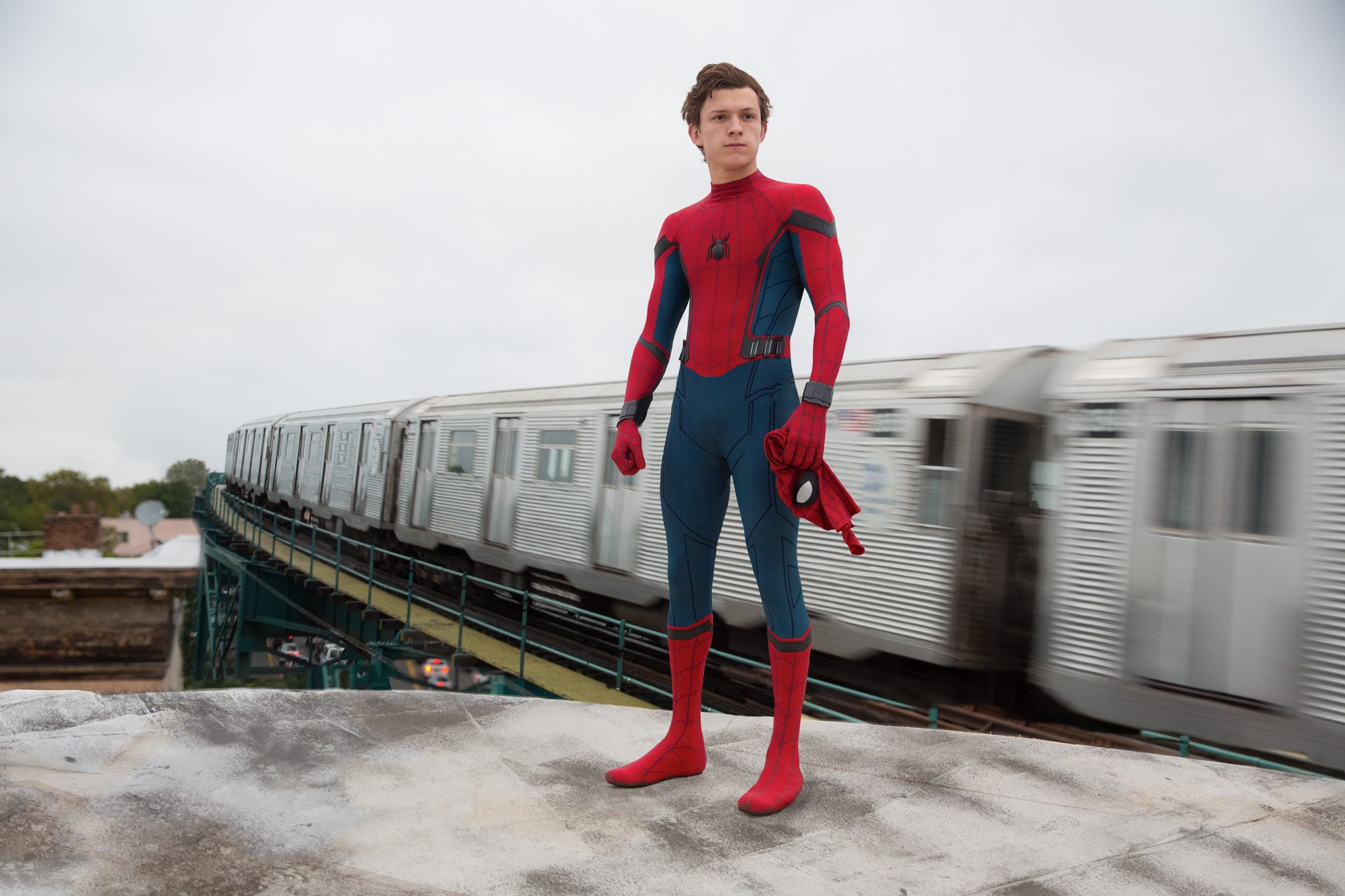 I personally just can’t wait to see him in Spider-Man: Homecoming next year. Which the trailer for it was officially released last thursday. And let’s not forget, he’s finally the one that took his character where he belongs; next to everybody else in the MCU.

I honestly can’t think of anything negative about this reboot.

I'm a creator. Anything from cooking, to furniture and tactical armors. Join me as I write just about anything you can imagine here.
Previous Batman: Arkham Knight 2015 game review by Jd Domovoi
Next Hummus recipe that will make you reconsider your life