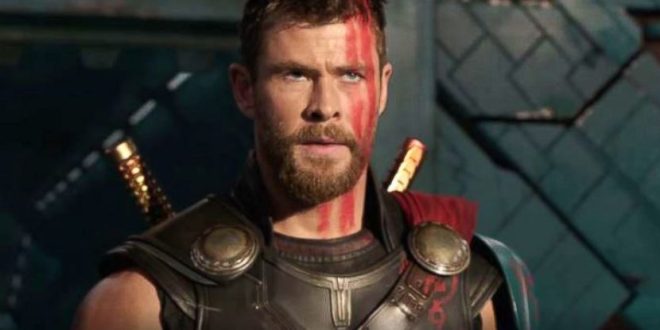 A true Holy S#!t moment when Thor: Ragnarok trailer was released yesterday. This very well might be the best Marvel movie in the 2017. The fact that for once they’re making a Thor movie with a good story is a big thumbs up. The 2 previous movies was just a poor attempt on explaining who the blonde guy is in the Avengers for the none-nerd-people. 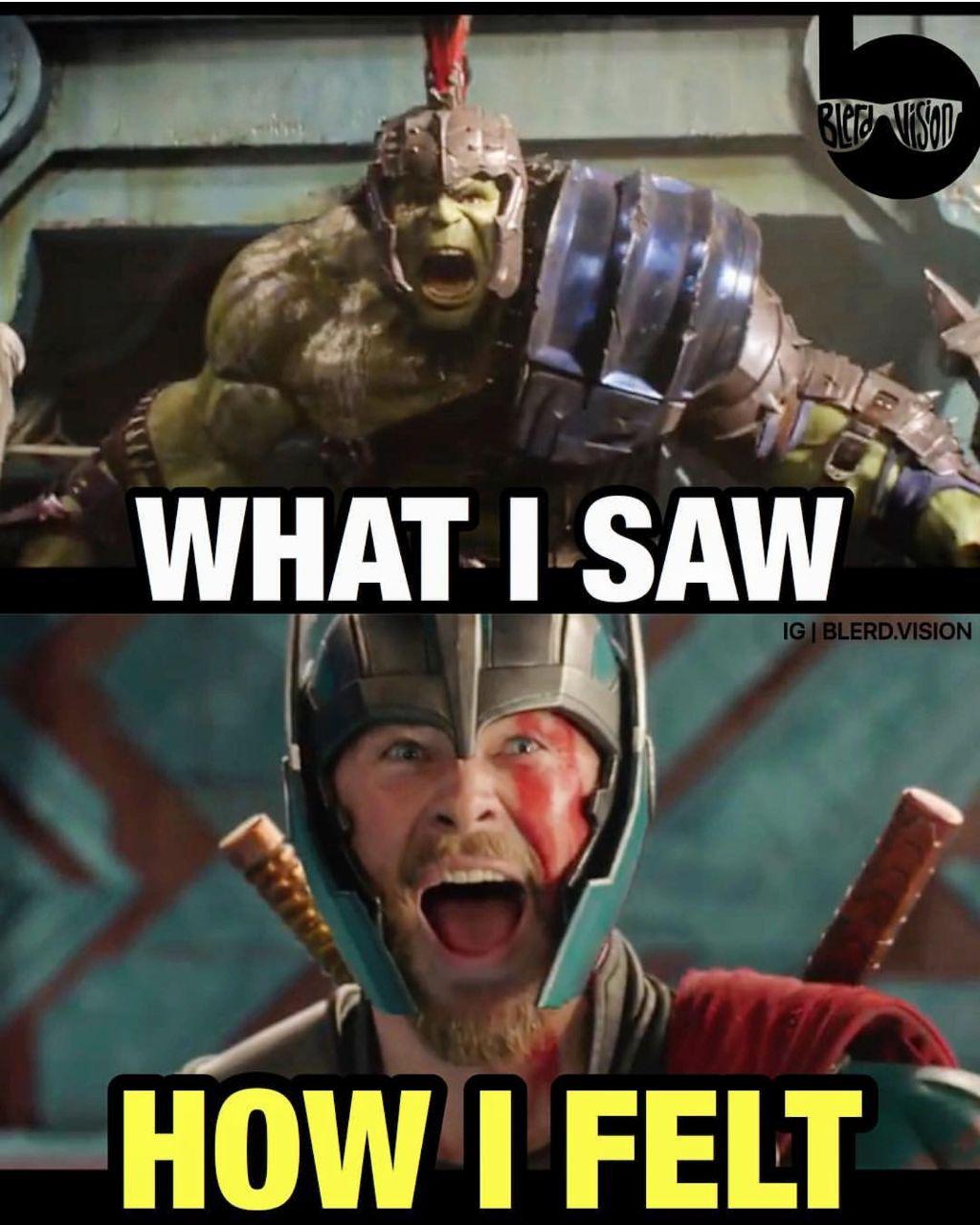 The trailer starts with Thor being in chains in some place that resembles Hell. Since Thor still has his long hair, it’s safe to assume this is the beginning of the movie. Probably some time after he was looking for Odin on earth as the post credit scene from Doctor Strange suggested.

After that we see Hela (who might be taking the roll of Mistress Death and Enchantress in the MCU) for the first time. This scene looks like it’s in an alley on earth. Thor pulls his signature move throwing his hammer and the OMFG moment happens. Hela catches Mjolnir and just crushes it into pieces. This is just to show how powerful Hela actually is. But fear not, Thor will definitely have a new one in this movie and we’re pretty sure it’s gonna be the badass version from the comics.

The follow up scenes shows Hela Attacking Asgard by herself and destroying what seems to be like pretty much everything. This might be a change the MCU is making to the original Ragnarok story. In the original Ragnarok story all the gods die and Asgard is destroyed by the monsters such as the Midgard Serpent that does kill Thor himself. After that we see a fight scene between the Valkyries and Hela in her full gigantic form in which it shows the Valkyries falling to their defeat.

We’ll see Thor being captured by Valkyrie and being brought to the Grand Master as a “contender” for the games. This is kinda conflicting, because Valkyrie is an Asgardian herself, so she might be playing an important role in freeing Thor. As for the Grand Master, he’s the Collector’s brother and they’re both Elders of the universe.

In the original comics, the Elders hang around with important beings such as the Celestials, so don’t be surprised if you see one. Also the Grand Master is in the position of the Mind gem in the stories, unlike the MCU where Vision holds the Mind gem on his head. But nonetheless the Grand Master and the potential Mistress Death in the same movie? Thanos will definitely drop in to cup a feel.

Saving best for the last. As Thor walks into the Arena and his opponent is introduced, he says the greatest line ever. Even better than “With great power comes great responsibilities”. He shouts “YES! HE’S MY FRIEND. WE KNOW EACH OTHER FROM WORK”. If this didn’t make your day, nothing ever will. His opponent is none other than the incredible Hulk in his full Planet Hulk Gladiator / World Breaker Hulk armor that looks absolutely fantastic. Although Hulk doesn’t share the same enthusiasm as he charges towards Thor In full SMASH mode. This might be because Hulk has been fighting in the Arena for a few months and doesn’t really Recognize Thor.

For more Easter Eggs and clues about the actual story we’ll just have to wait for the main trailer dropping in probably 2 or 3 months.

I'm a creator. Anything from cooking, to furniture and tactical armors. Join me as I write just about anything you can imagine here.
Previous Instagram and its continuous copying from Snapchat
Next Astonishing things about giraffe’s supersized neck