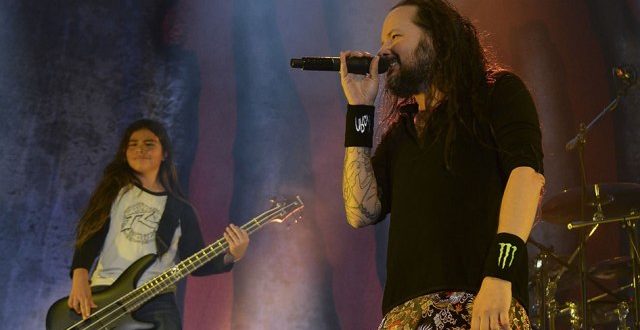 He has long hair. Rocks on an Ibanez K5 Fieldy Signature 5-String bass. Performs with Korn on their South American tours. Is it Reginald Arvizu a.k.a Fieldy? Nope! It’s the 12-year old Tye Trujillo.

Now that last name might ring a bell. Wondering where you’ve heard it? You’re right! Tye is actually the son of metal legend Robert Trujillo. Whom is the bassist for the one of the most iconic metal bands in history, Metallica. 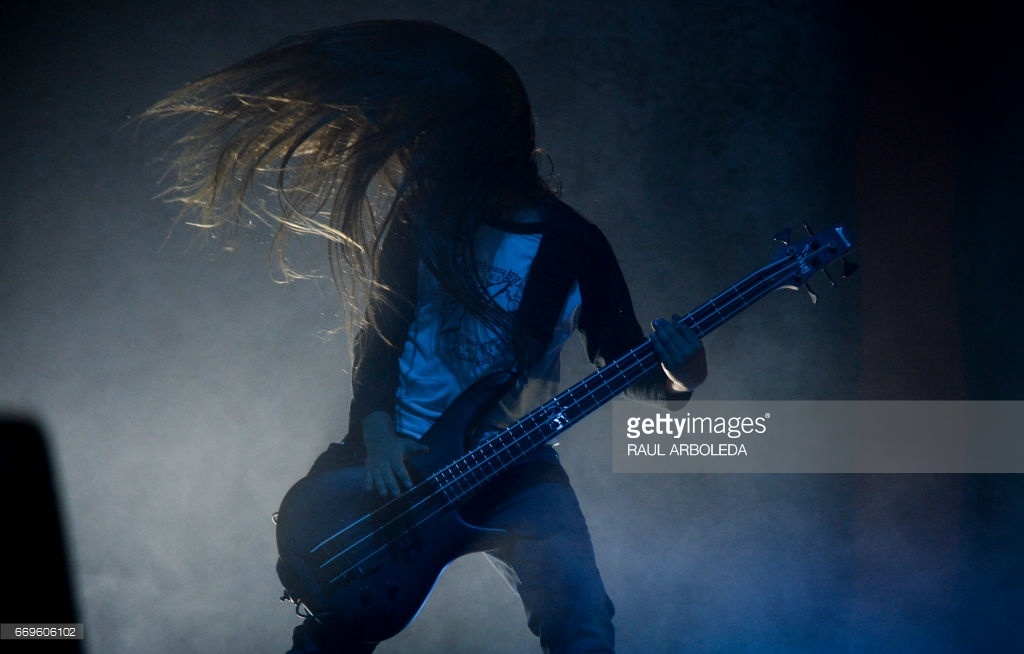 Back in August, Trujillo and Metallica ran into Korn at LAX as both bands waited for different flights. The nü-metal band mentioned that Arvizu wouldn’t be joining them in South America and that they were possibly interested in Tye. “Some of the members were following him on Instagram and really loved what they were seeing,” says Trujillo. “I’ve known the Korn guys for a while, I trust them, but the bottom line is they were impressed with him as a player and a performer.”

A few months later, Trujillo had only two days home to get his son ready to play with Korn. “I had no idea how he was gonna do,” says Trujillo. Once they arrived, Tye started skateboarding and shooting Nerf guns at Arvizu’s kids–“he’s still a kid,” Trujillo laughs–but once he put on the bass, he focused. “I was amazed,” Trujillo admits proudly. “Cause I didn’t help him with anything!”

And Trujillo’s just a regular, supportive dad. “I’ll be downstairs and I’ll hear him come up with a great riff,” he says. “I get excited and I run upstairs and say ‘that’s a great bass line, oh my God!’” The 12-year-old has “earned respect,” according to his dad, jamming un-self-consciously with Metallica front-man James Hetfield and Korn guitarist James “Munky” Shaffer. “At 12 years old, I didn’t know what a bass guitar was,” Trujillo laughs.

Related :  Absolute signs that shows your boyfriend is cheating on you
Share

I'm a creator. Anything from cooking, to furniture and tactical armors. Join me as I write just about anything you can imagine here.
Previous Frittata for a rainy and romantic sunday morning in
Next Essential information of Rhinoplasty to make you more beautiful 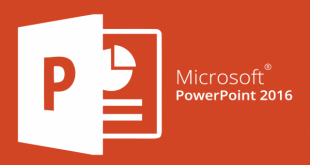 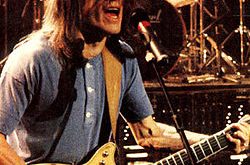 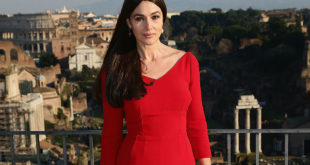