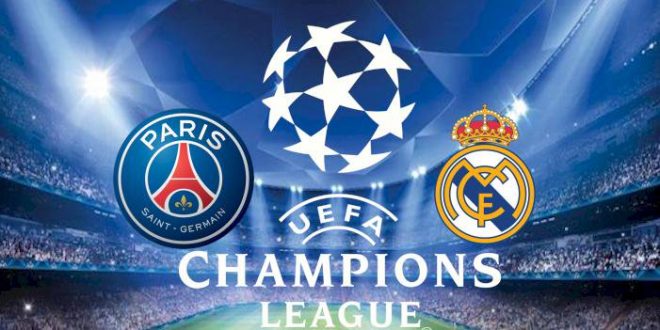 Tonight match is certainly the most difficult football game in the UCL 1/8-finals round. Due to Real Madrid’s position in La Liga table and unbelievable 17 points less than their bitter rival, Barcelona, this match could be the last game of Zine Eldin Zidane as the coach of Real Madrid if he couldn’t win this match. That’s why we call it the death battle: Real Madrid v Paris Saint-Germain 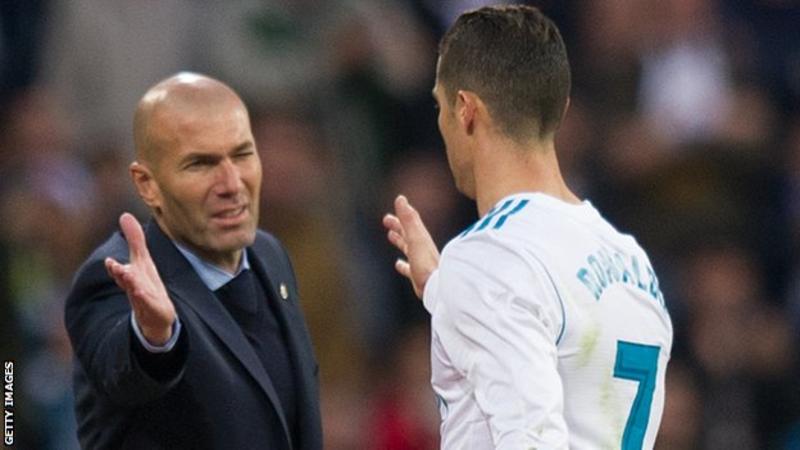 Real Madrid match between Paris Saint-Germain is a season defining tie for Zidane’s men. Losing this game may conclude a total disaster for Real Madrid while victory could propel them towards another chance to defense their title.

PSG have spent a large amount of money for buying the best football players such as Neymar and Mbape in order to achieve success in Europe. According to the CIES Football Observatory PSG has the second most expensive squad (behind Manchester City) by spending more than 700 million dollars just for the current season.

Although both sides are known for attacking capabilities and we hope there will be many goals, but the attraction of this game isn’t summarized just in goals but also we except a fantastic game because of facing the world’s best players.

I love being online ! I'm nerd of Computer :-)
Previous The smoking gun photo of Trump with prostitutes
Next What to eat before bedtime to lose weight