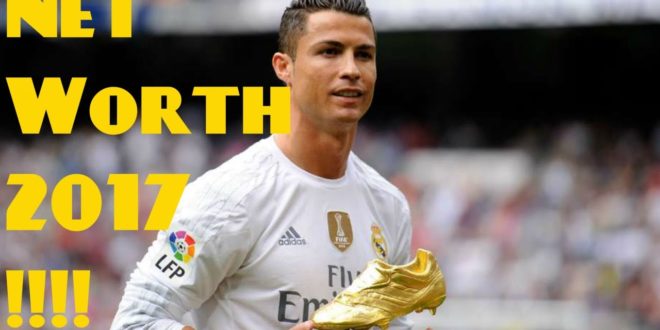 The Real Madrid striker has recently signed a new deal with the club that caused Significant changes in his income. Let’s have a look at Cristiano Ronaldos’ net worth in this interesting post of pumpkeen 🙂

Real Madrid renewed Cristiano Ronaldo’s contract until 2021, according to Marca. That’s why most newspapers has checked out Ronaldo’s value and all of Real Madrid’s striker deals. 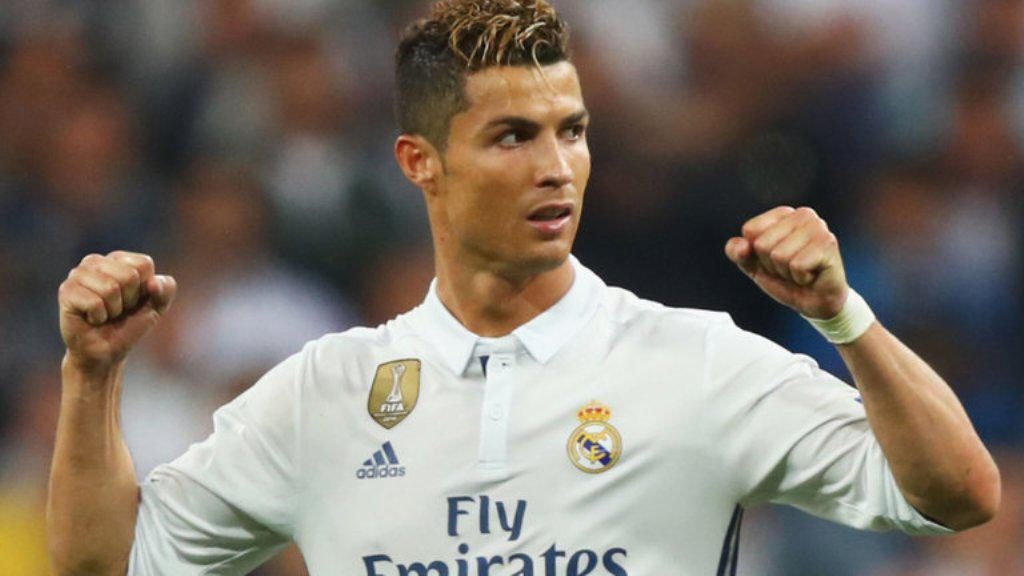 Cristiano Ronaldos’ net worth in 2017

The Portugal captain earns slightly more than his team-mate Gareth Bale but has been overtaken as the highest-paid player in Europe by Lionel Messi, whose latest contract has been reported to be worth in excess of £500,000 a week, and Neymar, whose Paris Saint-Germain deal is said to be worth a staggering £537,000 weekly after tax.

He has also various advertising contracts with companies. In total, Ronaldo’s worth is more than 160 million euros. He only receives 36 million euros from Nike, a well-known brand that has recently extended a new contract. according to the two new contracts, Ronaldo will receive € 40 million annually. Furthermore 40% of all Real Madrid’s T-shirts are called Ronaldo.

More ever Ronaldo owns two hotels in Portugal and has also expanded many gyms in a partnership with US health company Crunch.

The winner of four fifa golden ball is the most popular athlete in the world with more than 275 million followers in social networks such as facebook, twitter and instagram. Also he is the 13th  popular person in the www.microbologging.com  ranking.

Ronaldo who has won Euro 2016 with Portugal national team and also the uefa champions league with Real Madrid is now one of the fifa ballon d’or 2017 nominees and the first chance to achieve it.

Related :  Absolute signs that shows your boyfriend is cheating on you
Share

I love being online ! I'm nerd of Computer :-)
Previous Video : Monica Bellucci in Cannes 2017
Next Brad pitt reveals untold secrets of her personal life after separation 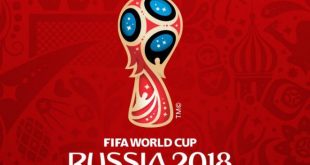 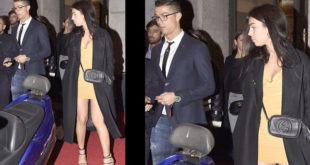