Barack Obama issued an emotional speech last Tuesday night insuring the Americans who are facing momentarily  anxiety in the recent changes in the leadership that took a dramatic change. 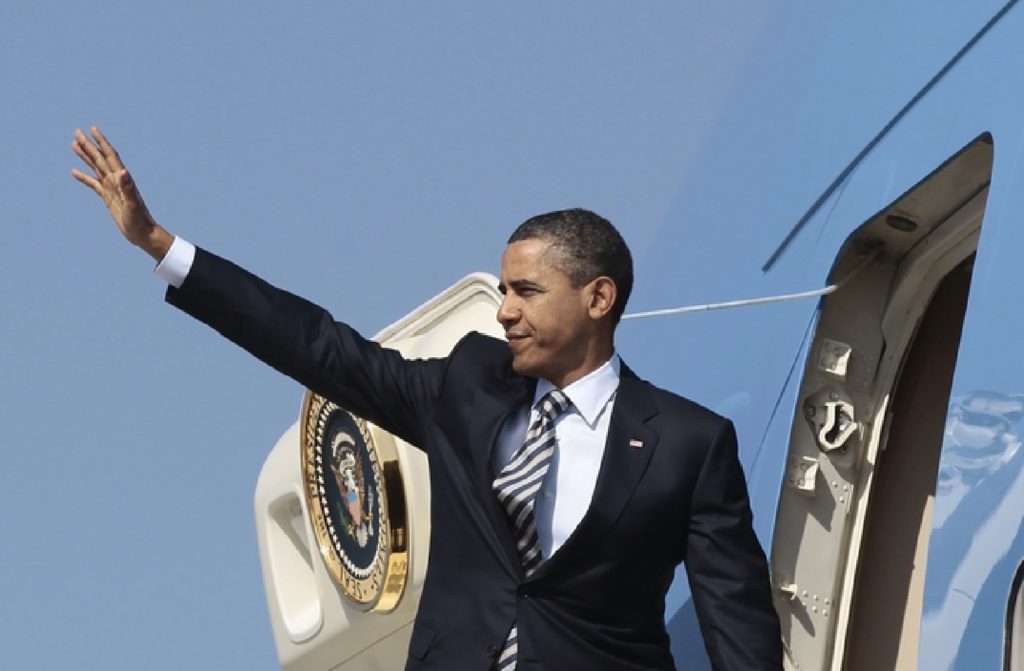 Obama’s speech in his hometown of Chicago was pretty much a review. It was a reminder of the thing that happened over the past 8 years in his time in the White House. The trials and triumphs, promises kept and promises broken. Although he seemed as if he had lost his faith in the nation as one. He said he ends his tenure inspired by America’s “boundless capacity” for reinvention, and he declared: “The future should be ours.”

His voice shook and he gave the speech forcefully. By the end of the speech he broke in tears as the crowd embraced him for the last time as the President of the United States of America.

Commenting on the recent political changes in his nation, Barack Obama said, “That potential will be realized only if our democracy works. Only if our politics reflects the decency of our people. Only if all of us, regardless of our party affiliation or particular interest. Help restore the sense of common purpose that we so badly need right now.”

During his speech Obama did not mention anything about the new president elect Donald Trump. But when he mentioned the change that’s about to come, the crowd began booing, he responded, “No, no, no, no, no.” . One of the nation’s great strengths, he said, “is the peaceful transfer of power from one president to the next.”

There was a part that brought tears even to my eyes. It was when the crowd of thousands chanted, “Four more years,” he simply smiled and said, “I can’t do that.”

In a few short days, Barack Obama and his family will be replaced by Trump. A man that started the whole thing as either a publicity stunt or a joke. But now things have gotten serious and he has no choice but to act. A man Obama had warned that poses a great threat to the world’s future.

Related :  What to eat before bedtime to lose weight

Indeed, much of what Obama accomplished over the past eight years. From health care overhaul and environmental regulations to his nuclear deal with Iran. It all could potentially be upended by Trump. So even as Obama seeks to define what his presidency meant for America, his legacy remains in question.

I'm a creator. Anything from cooking, to furniture and tactical armors. Join me as I write just about anything you can imagine here.
Previous Nintendo Switch Presentation (Video)
Next Discover what google knows about you