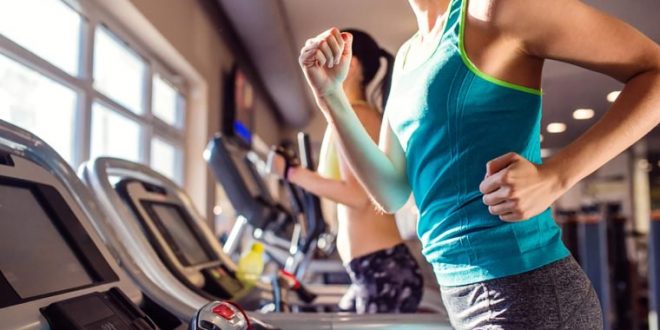 We all know about benefits of having regular exercise. According to the studies, exercise have not been shown to lead to lose weight but it helps you to keep in shape by preventing put on extra weight.

According to researches, it has found that most of people tend to eat less food than usual while they are having regular exercise. 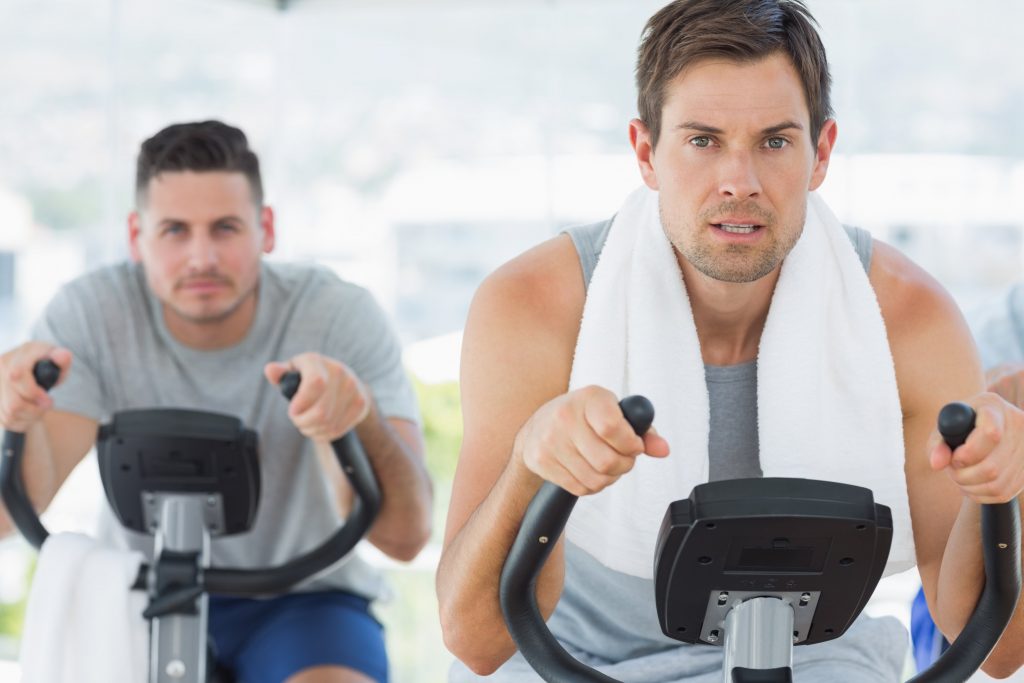 You may find it strange if you hear that exercise alone is pretty useless for weight loss. This article says that many studies have found that exercise isn’t as useful to help you lose weight as you hear so regularly in television advertisements.

If exercising alone could cause weight loss, most of people would be in shape and there wasn’t so much obese people as you see in statistics. As you get more exercise your body burns more calorie but beware that you would be more hungry. That’s why you can’t lose weight as much as you expect. Metabolism of a humans body is much complicated as you have thought before.

But exercise does play a key role: It helps keep weight off once you’ve lost it. For one thing, it’s hard to cut food calories over the long term. Exercise, on the other hand, burns added calories. It also improves metabolism, such as how the body manages blood sugar and appetite.

In addition to keeping you trim, exercise is good for the heart, the liver and other essential organs, studies show. It even helps the brain by alleviating depression and anxiety, and by warding off cognitive decline later in life.

I love being online ! I'm nerd of Computer :-)
Previous Angelina Jolie is turning 42, still sexy and so much wealthy
Next What does it mean if you have a slow metabolism? 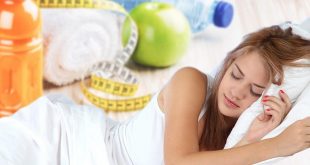 What to eat before bedtime to lose weight 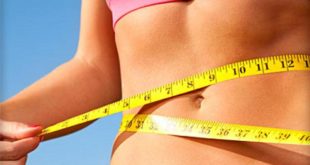 Why am I getting fat around my stomach