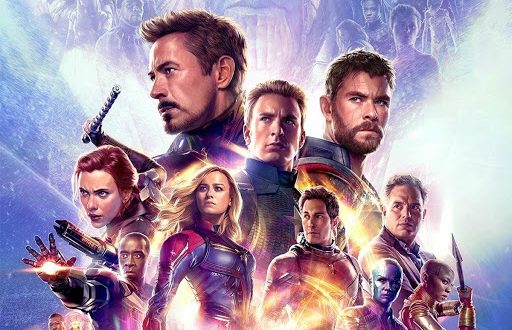 Remember what we were doing one year ago today? We weren’t worried about the Coronavirus or people injecting disinfectants to themselves because of Trump’s suggestions. Things were easier back then (I sound like an old woman). A year ago on this date, we were excited about the release of “Avengers Endgame”. Avengers Endgame is the last Avenger movie that was released. On its anniversary, we are going to talk about 5 fun facts about Avengers Endgame. And if you still haven’t watched it, beware of the spoilers ahead! 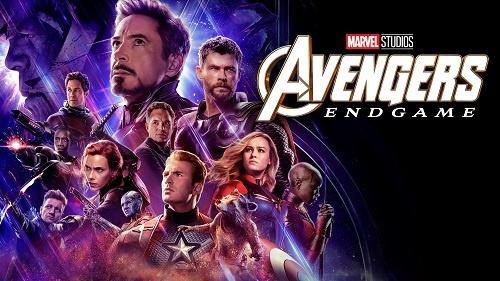 Avengers Endgame and Avengers Infinity War were two of the biggest and most important movies in the decade. It was the end of an era. The first Avenger movie was released on 2012 but everything started from the release of the first Iron Man movie in 2008. For years, fans had been waiting to see what would happen to their favorite superheroes. Naturally, the producers had to make sure that nothing would get leaked from the script. Their approach (which was proved effective) was to write two scripts for these two movies. The real one was referred to as “Code Red” and the fake one was called “Code Blue” by the cast. To take things further, Robert Downey Jr. was the only actor who received the full script. 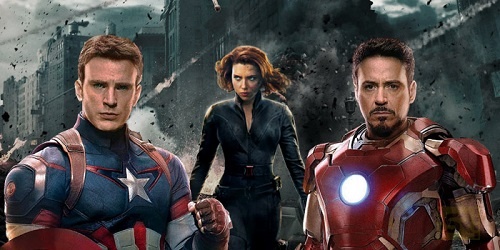 According to the president of Marvel Studios Kevin Feige that the content of both scripts were mostly the same, just some key things were changed, including the death of Loki or Thanos.

2. The Opening Scene Of Endgame Was Supposed To Be In Infinity War

Co-director Joe Russo said that the opening scene of Avengers Endgame, with Hawkeye being with his family when they vanish, was actually supposed to be in Infinity War. They believed that if they had put it at the end of Infinity War, it would have become too busy since they were already cutting between people disappearing around the world. 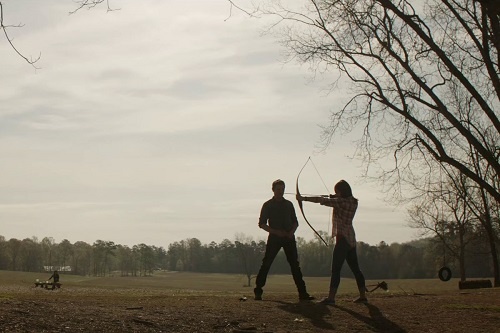 It ended up being the perfect choice to make. The opening scene was emotional and it reminded people of what had happened in Infinity War.

3. Thor’s Weight Gain And Depression In Endgame Was Foreshadowed

Thor had always been a fan favorite since he was a funny yet attractive character. His depression in Endgame was one of the funniest part of the movie. His weight gain and depression was actually foreshadowed. Thor was spotted eating bread while Captain America and Iron Man were arguing with each other, not giving a damn. He once even stole some food from Quill’s ship in Avengers Infinity War. So we should have definitely known that Thor’s way of coping with problems and depression is eating (Just like the majority of us). 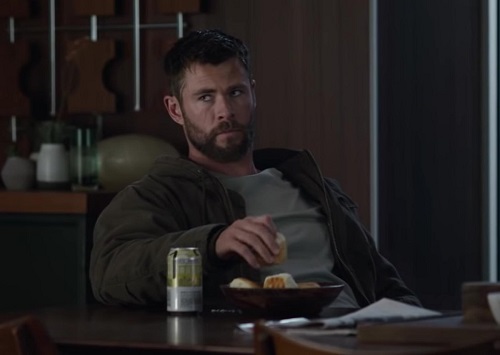 Honestly, I believe even though Thor was a god and he was not even human, his character was the most believable. His reactions were always priceless.

4. The Rat Who Let Scott Lang Out Of The Quantum Realm

Have you ever thought about the fact that the whole universe’s fate was dependent on the rat who saved Scott Lang (Antman) from the quantum realm? All the 14 million possible outcomes that Dr. Strange saw where the Avengers lost in the battle with Thanos, where because of that little rat. So it is safe to say that the rat saved the universe! 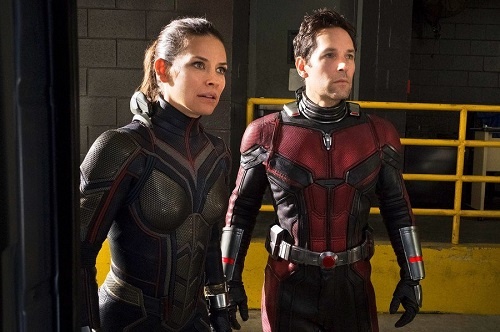 The producers used to make jokes about this a lot. Jack Russo himself joked:

Here were 14 million versions of this story where the rat did not step on that button.

Remember that speech Bruce Banner gave the crew about time travel? Well you might think the whole time travel thing in Avengers Endgame is just made up, but that is not true. That explanation actually came from real physicists. 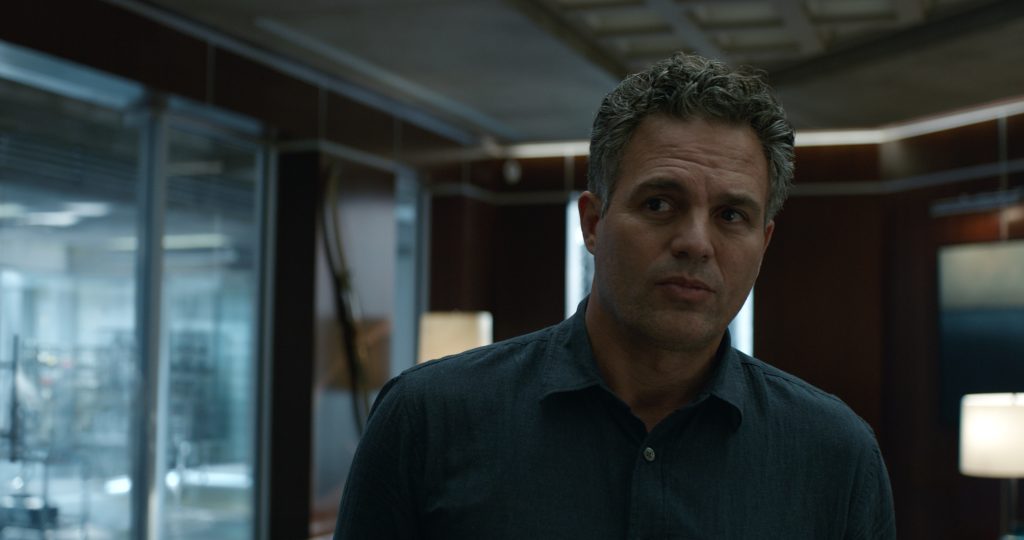 [Banner’s] explanation is essentially what we were told by genuine quantum physicists brought into the writers’ room to explain time travel to us.

Read more Fun Facts about Avengers movies in out next posts!

I code and teach. In my free time, I love to follow dramas on the internet. I describe myself as a "Jack of all trades and master of none".
Previous Conspiracy Theories About The Source Of Coronavirus
Next Gigi Hadid Confirmed She Is Pregnant 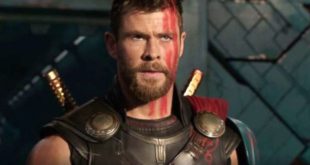 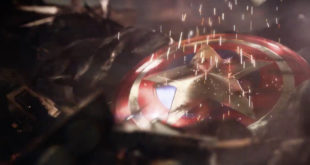