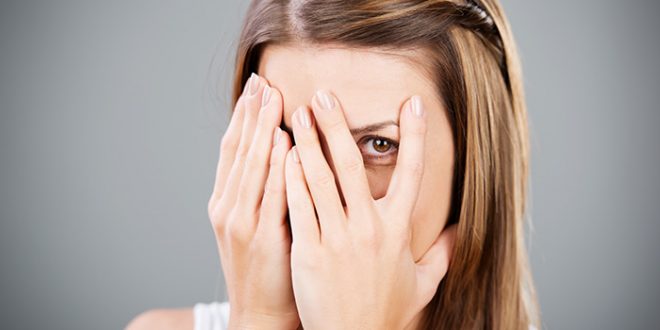 Even the bravest people have their weaknesses and are afraid of something. Fear is inevitable in human beings. It is actually a defense mechanism. Fear protects you, it’s your body’s way of saying: “Hey, get away from here. You might die. Get yourself to somewhere safe.” So don’t try to convince yourself that your are immune to this feeling. Now what are Phobias? Scientists define Phobia as “An anxiety disorder characterized by extreme fear of a place, a situation or an object”. So a phobia is not like a normal type of fear that everyone might have. It is mostly irrational and affects a person’s mental health. In this post, we are going to introduce 5 weird phobias that you probably did not know they existed. Brace yourselves, you might even have one of them! 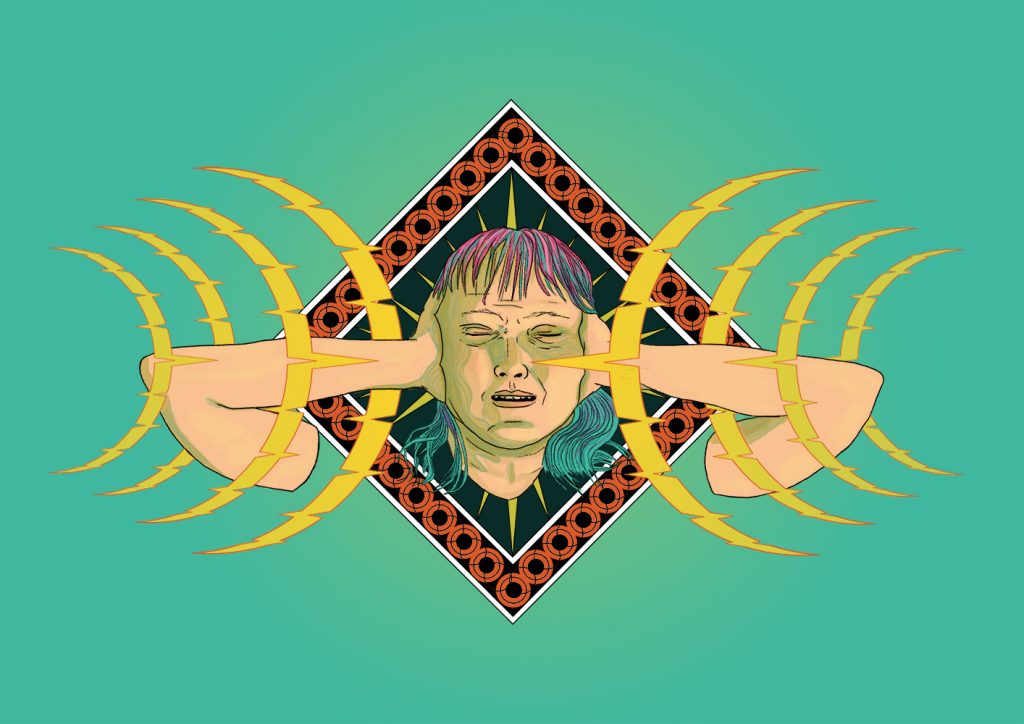 The root word “Phon” means “sound” in Greek, so Phonophobia is a fear of loud and sudden sounds. You might think to yourself that everyone gets startled when they hear a sudden loud noise. But the key difference is that a Phonophobic person constantly lives in the fear of this. They keep thinking to themselves: “What if this device makes a loud noise all of a sudden?” A good example might be when you are watching someone blow up a balloon more than they should and you know in a few moments, the balloon might pop and make a loud noise so you might get a little anxious. That is what people with Phonophobia constantly experience. 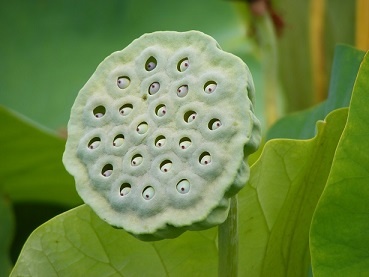 When Apple introduced its iphone 11 Pro Max, many people were triggered by the shape of the three cameras next to each other. If you were disgusted by this sight too, then you have Trypophobia. Trypophobia is a fear or disgust of holes. Not just any hole, but holes that are clustered together. This is already sounding like a weird phobia.

Related :  Why some people are not ticklish?

Researchers still are not quite sure whether they should categorize this condition as a Phobia or not. Two arguments exist around this matter. Some believe that this fear might be caused by the fact that  clustered holes are associated with certain venomous animals such as snakes or spiders. The other group believe that this is a weak theory, Because then the condition would be likely to appear in older people rather than children. A 2017 study on a group of children showed that the disgust and fear is caused by the appearance and not a subconscious fear of venomous animals.

Anyway, if you experience goosebumps, anxiety and feel like something is crawling on your skin by looking at the picture above, then you are a trypophobic just like me!

3. Nomophobia – Phobia of Not Having a Mobile Phone 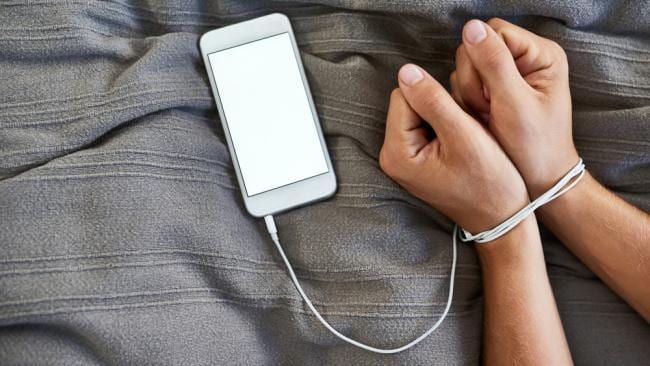 You probably did not know this phobia existed, but there is a high chance that you have experienced it. Have you ever left your phone at home? Did you experience stress and anxiety from being outside without your phone? If yes, then welcome to the club! Nomophobia is a fear of being without a mobile phone, either leaving it at home or losing it, not having network coverage or running low on battery. Even though this is a weird phobia, it was not hard to guess that such phobia exists since today’s generation take their phone with them even when they want to shower or when they go the toilet. If you have teenagers at home, there is a 65% chance that you will find them sleeping with their phone in their hand. A survey showed that the main reason that people feel anxious without their mobile phone is their lack of ability to contact their family and friends. So it is important to try to contact the people you love face to face or try to enjoy your solitude sometime to overcome this fear. 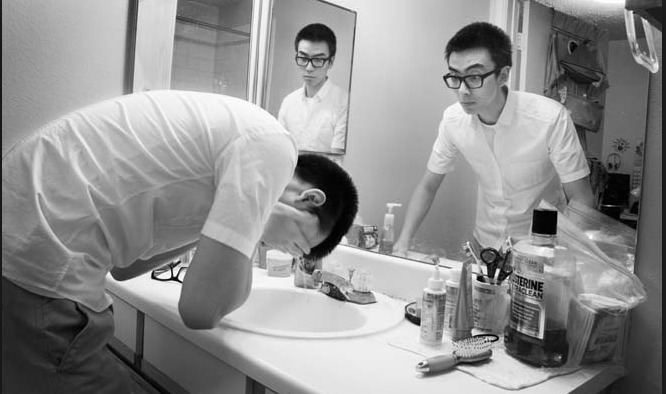 Have you ever heard that breaking a mirror is bad luck? This superstition might be the cause of a phobia named Spectrophobia, which is a fear of mirrors. Spectrophobic people are not scared of the mirror itself, but they actually fear of what the mirror might reflect or represent. According to some superstitions, mirrors can be a portal to the spiritual world so you might be able to see ghosts in them. Some others believe that mirrors can trap your soul in them or if you break a mirror, you will get bad luck for years. Horror movie directors also take advantage of this fear and they always include a mirror scene in their movies. If you believe these superstitions and also watch a lot of horror movies, then it is not weird to be scared of mirrors at all!

Related :  Are these famous actress beautiful without makeup? 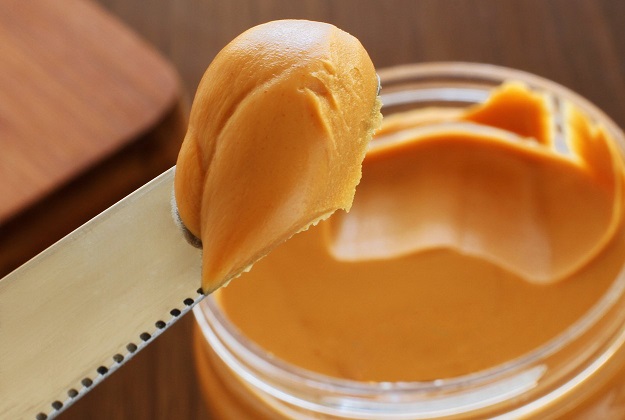 Last but not least, we are going to talk about of the weirdest phobias: Arachibutyrophobia. You probably skipped reading that word, I can tell. This one (I am not going to repeat that name again) is a fear of peanut butter sticking to the roof one’s mouth. The first cause that comes to mind is an allergic reaction. So if a person is allergic to peanut butter then this fear is rational. For others who have never shown an allergic reaction to consuming peanut butter, the fear stems from fear of choking. It is possible that these people have once experienced choking on a sticky peanut butter sandwich, or have been a witness of this incident happening to someone else. 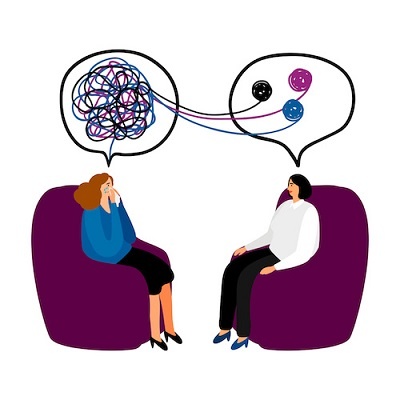 Yes! Fortunately phobias (even the weirdest ones) are highly treatable. As you can guess, the best treatment for a phobia is exposure therapy. A therapist will walk you through a gradual exposure to your fear. So you will slowly realize that even your worst fears are not as bad as you thought. Sometimes Beta blockers are also prescribed to help with the physical signs of stress.

I code and teach. In my free time, I love to follow dramas on the internet. I describe myself as a "Jack of all trades and master of none".
Previous What Is ASMR and How Can It Help You Relax
Next What Happened Between Selena Gomez And Demi Lovato? 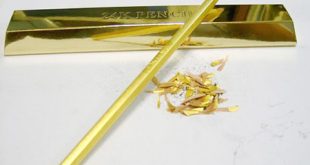 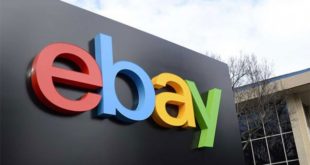 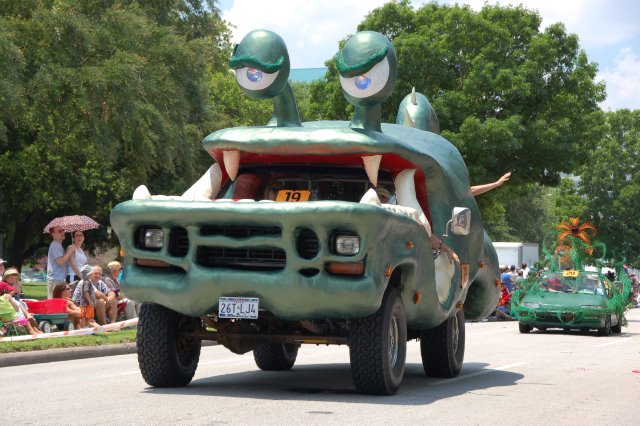