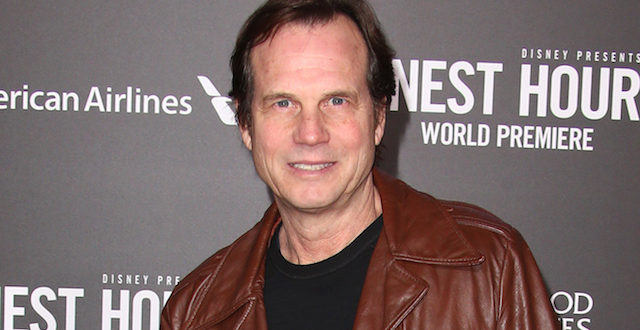 Bill Paxton, the actor behind iconic roles in Aliens, Titanic, and Apollo 13, has passed away at 61 years old. 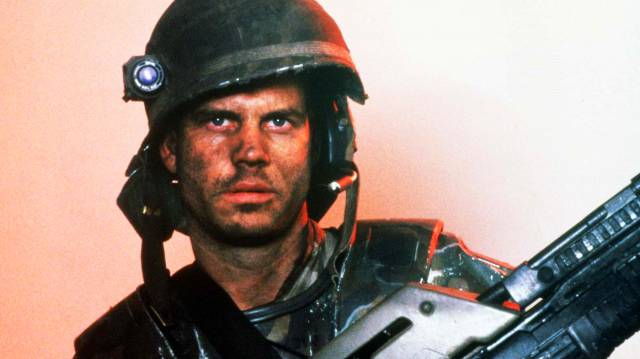 According to TMZ, who first reported the loss (later confirmed by People Magazine), Paxton died after complications from surgery. The 61-year-old actor had a string of hits with films like Aliens and Twister, and was more recently seen on Marvel Agents of S.H.I.E.L.D. He has a role in the upcoming Emma Watson and Tom Hanks Silicon Valley thriller, The Circle. 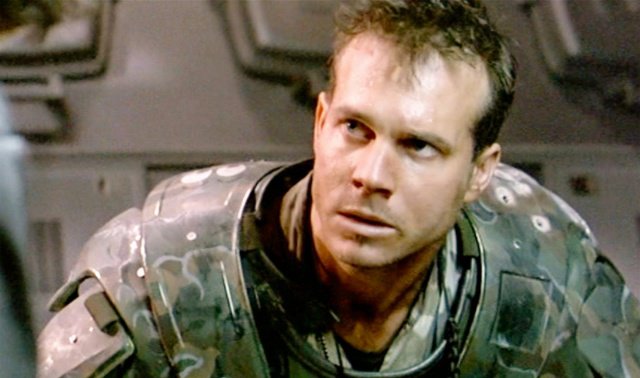 Paxton is also one of only two actors to have been killed onscreen by an Alien, a Predator, and a Terminator, an honor he shares with Lance Henriksen. He leaves behind a wife and two children. 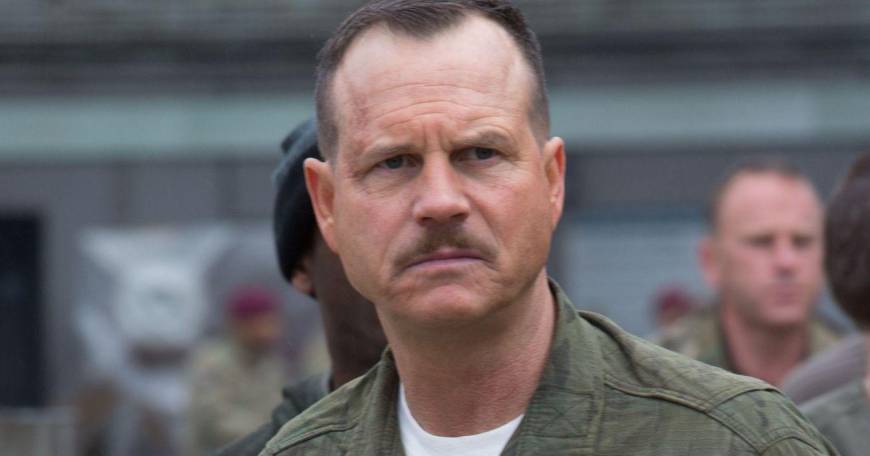 “Bill’s passion for the arts was felt by all who knew him. And his warmth and tireless energy were undeniable,” Paxton’s family told TMZ.
Related :  You guess : They are the most ... women
Share

I'm a creator. Anything from cooking, to furniture and tactical armors. Join me as I write just about anything you can imagine here.
Previous Fullmetal Alchemist soon to come live-action movie
Next Fact 2 | If you Google ” Zerg Rush ” Google will eat up the search results