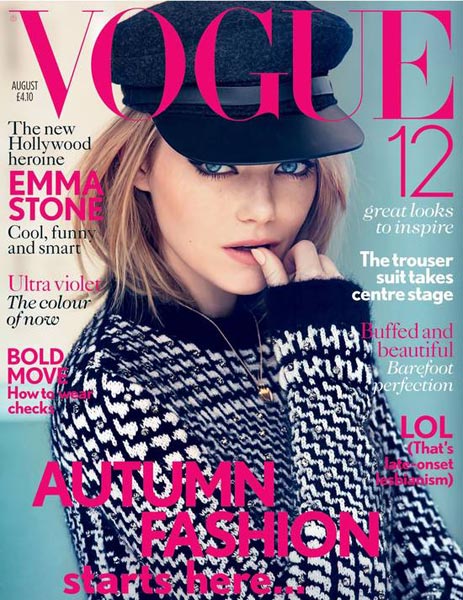 I think Emily Jean who known as Emma Stone is one of the most lucky actress of Hollywood ! Emma Stone has been a non-stop redheaded firestorm in Hollywood after making her film debut in Superbad.

With a down to earth, girl next door appeal and natural comedic ability, Emma’s battled the undead in Zombieland, as well as showed off her acting chops in last year’s The Help. With her upcoming role of Gwen Stacy in The Amazing Spider-Man, it’s a safe bet that Emma Stone will be “sticking” around for quite some time.

In July 2012, Stone played Gwen Stacy in The Amazing Spider-Man, a reboot of the Spider-Man film series. 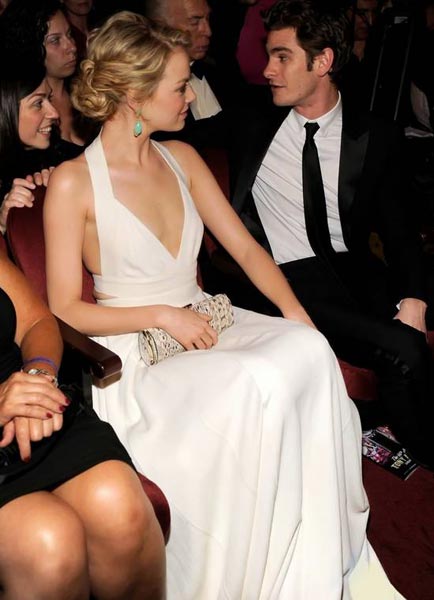 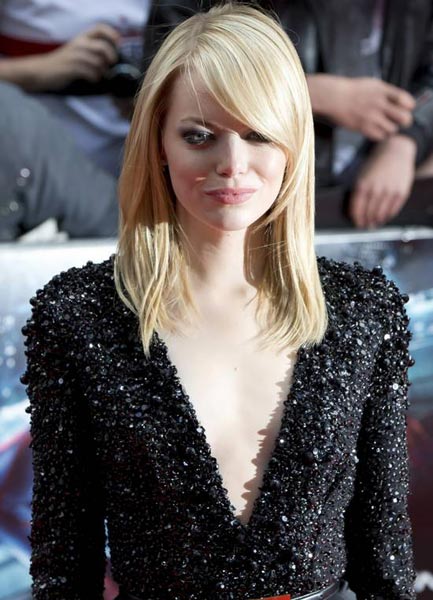 A young Russian boy who loves writing.
Previous You guess : They are the most … women
Next Which key is most pressed on keyboard?