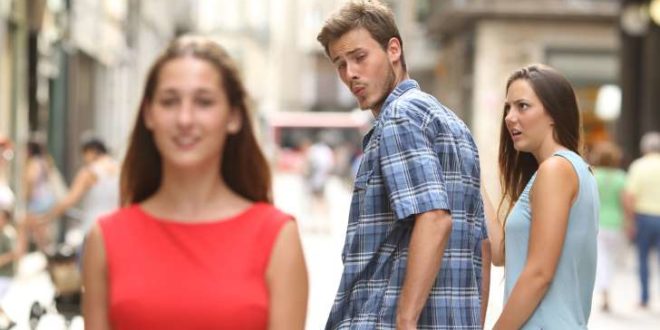 Why some couples finds cheating enjoyable?

Esther Perel as a Relationship psychologist has done many researches on couples which claimed they can’t trust their mate anymore.they also cant find any answer of question “Why some couples finds cheating enjoyable?” they claim they are victims of  infidelity.

Usually people cheat when they feel they no longer love each other maybe because of marital dysfunction but sometimes it happens when they have really no problem together and everything seems alright.

So why infidelity occurs when everything is ok and couples loves each other?

“Straying isn’t necessarily a symptom of a relationship gone awry,” Esther tells Mia Freedman during an interview for No Filter. 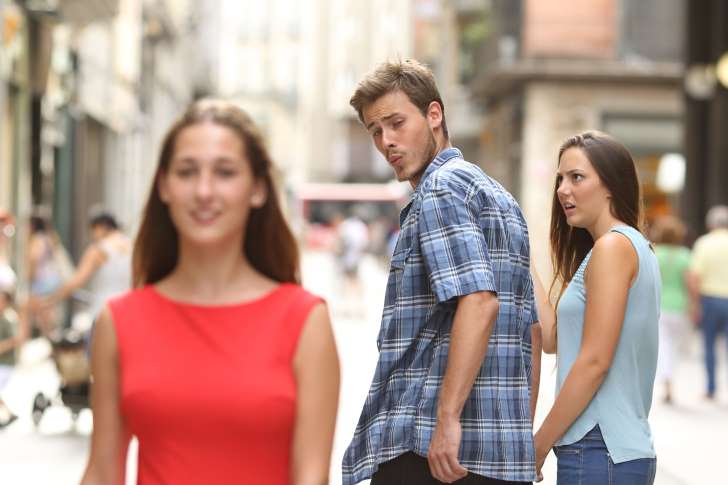 why sex adventure is so attractive that some couples finds cheating enjoyable?

In such conditions, being unfaithful isn’t about compensating of love failure, it’s about self-discovery. Disloyalty is more sign of exploration and sex adventure.

For some couples, focusing on the familiar territory of their relationship and blaming it for causing the infidelity is easier than delving into the complexities of a partner’s existential crisis and trying to understand it.

“Affairs are about hurt and betrayal and deception but they’re also about longing and loss and self-seeking,” says Esther.

Related :  15 expression that you should say to your spouse

Although infidelity is not forgivable but it has become an usual phenomena in modern society’s.

I love being online ! I'm nerd of Computer :-)
Previous Unbelievable: Two infants which were born at the same hospital on the same day, are now being married
Next Does Kate Winslet and Leonardo Dicaprio got married? 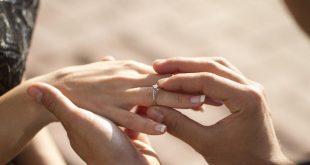 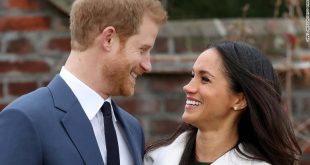 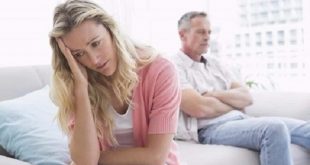