Philippines top places to visit during 2017 by JD Domovoi

I was an adventurer since I can remember. During my travels around the world there’s one place that really hooked me. It is none other than the Philippines. Not only it is rich in culture, but it has the most captivating sights I’ve seen in my life. The Philippines trip was so amazing that I actually lived there for 8 years. Yup, left everything behind and lived in another country for almost a decade. During the time I spent there, these were my favorite places to visit and relax. Hope you guys find it as amazing as I did.

For most people who usually travel north Baguio, Sagada, and Ilocos, Quirino might not be a familiar name. But this province has much to offer the visitors especially for adventurers. Full of mountains, rivers, and caves Quirino offers activities like canoeing, tubing, and spelunking. It also has a viewpoint overlooking Cagayan River flowing through a verdant landscape. 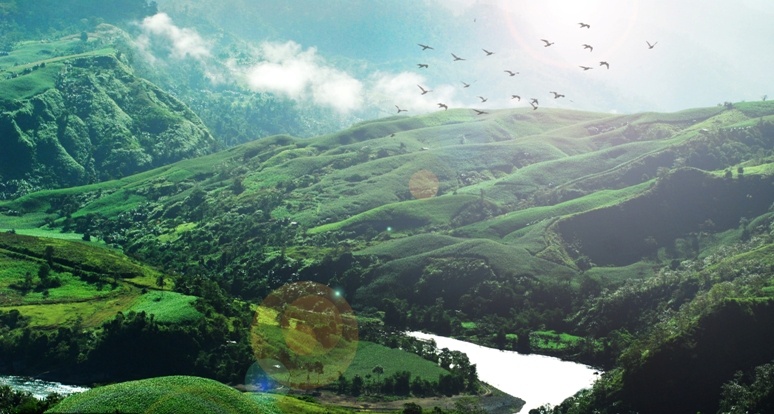 You can get there by riding a Maddela-bound bus (like Five Star and Northern Luzon Bus Line) in Manila. You can also take a flight to Cauayan in Isabela before commuting to Quirino.

Cantilan also has pristine white beaches, but it is San Agustin’s Britania group of islands that is arguably Surigao del Sur’s pride – 24 islands and islets, some of them unspoiled white beaches or karsts blanketed with lush greenery. 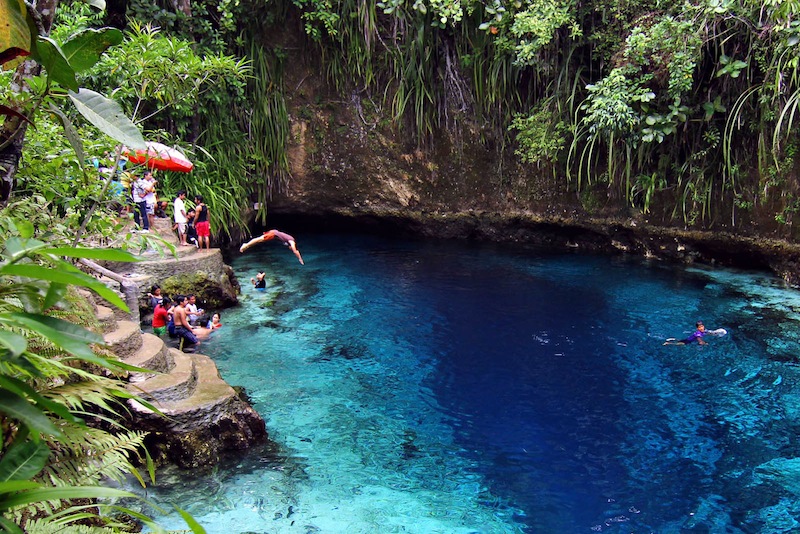 I'm a creator. Anything from cooking, to furniture and tactical armors. Join me as I write just about anything you can imagine here.
Previous Superhero dream is now becoming a reality you can reach
Next Leaked pics of Samsung Galaxy S8