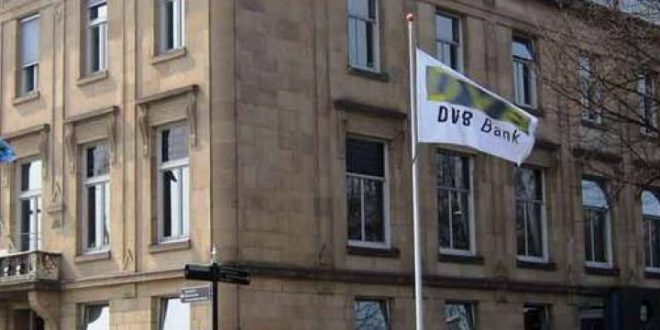 Bank of China and the Industrial and Commercial Bank of China are among suitors looking at a potential purchase of German transport finance lender DVB Bank, three sources familiar with the matter say, Yahoo Finance reported.

The preliminary interest by two of China’s leading lenders follows a wider push by Chinese companies to scoop up assets in Europe, especially in Germany. In December, sources told Reuters that German cooperative lender DZ Bank was moving ahead with plans to sell its subsidiary DVB, which finances ships, aircraft, offshore oil rigs and the rail industry. The sales process is in its early stages.

DZ Bank has had to make large provisions for bad loans in shipping, a sector which is slowly coming out of a near-decade long downturn. The sources, who declined to be identified due to the sensitivity of the matter, said both Bank of China and ICBC were working on pitches. One source said they were expected to present their initial proposals this month.

I am an entrepreneur and internet marketer from Middle East. Born 1985, Graduated in Industrial Engineering & Marketing . Interested in Web designing and E-commerce, E-Marketing and Management issues.
Previous Downvote button on Facebook !
Next The smoking gun photo of Trump with prostitutes 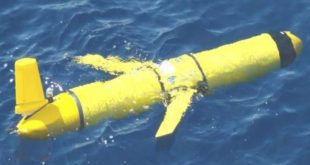