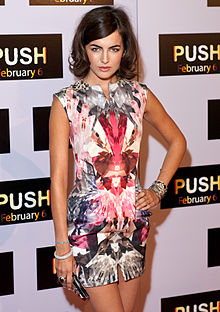 Who are the most innovative fashion designers ?

See the list of the most innovative fashion designers according to my idea :

Alexander McQueen : He died in 2010, But his His lines from 10 years ago are still unmatched in creativity and inspiration. 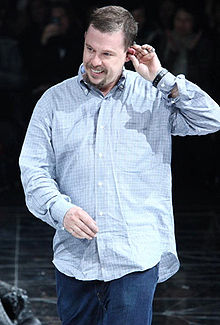 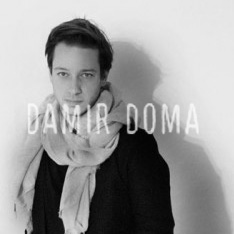 John Galliano similarly blows my mind with every collection he does. I’m reminded of the Dior couture show a few years ago which turned silk into origami-like structures that held shape as the models walked. 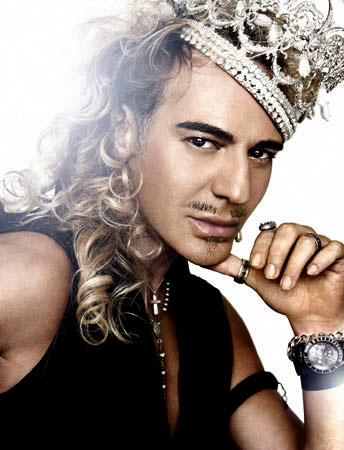 I am an entrepreneur and internet marketer from Middle East. Born 1985, Graduated in Industrial Engineering & Marketing . Interested in Web designing and E-commerce, E-Marketing and Management issues.
Previous Avoid buying these stuff from garage sale !
Next Kate Middleton The Duchess of Cambridge with shiny Necklace 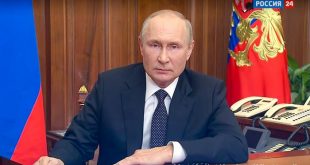