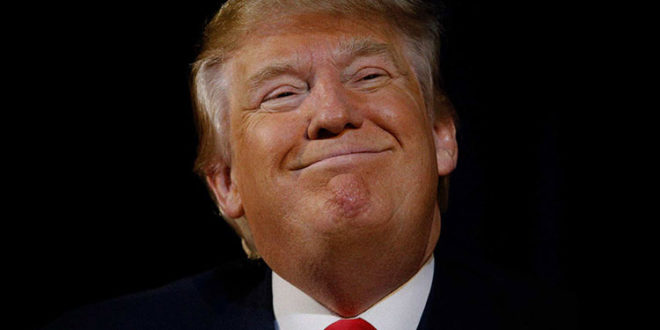 Talking about immigrants between Trump & Harley-Davidson

Harley Davidson signed an agreement with Indian tech staffing giant Infosys in 2012 to take over its IT department. To handle the project, Infosys opened a new facility it Milwaukee, where Harley Davidson is based. About 125 positions were eliminated at Harley Davidson in the process. And workers who applied for a job at the Infosys facility claimed they were discriminated against in favor of South Asian employees.
According to the complaint, Infosys relied heavily on workers with H1B visas, which allow U.S. companies to hire from abroad in highly skilled fields in which there area shortage of American workers. But the suit argues that there should have been plenty of qualified workers available, such as the ones who just lost their jobs at Harley Davidson.

Attorneys for the workers are seeking class certification. Infosys declined to comment. Harley-Davidson did not immediately respond to a request for comment.
Infosys is “filling a disproportionately large percentage of its workforce with individuals of South Asian race … even when there are qualified individuals available in the United States,” the complaint states.
The suit underscores the potentially wide reach of Trump’s proposals to overhaul the nation’s immigration system. Though H-1B visas have long been considered essential in Silicon Valley — Facebook Chief Executive Mark Zuckerberg is one of the program’s most vocal supporters — the program’s ripple effects also extend to America’s heartland.

It is unclear if immigration will come up during Trump’s meeting with Harley-Davidson on Thursday afternoon. But his administration has repeatedly criticized H-1B visas as undercutting U.S. workers. On Monday, White House press secretary Sean Spicer suggested that the H-1B program could be the focus of a future executive order. Trump railed against the practice on the campaign trail, at one point calling it a “cheap labor program.”
Harley-Davidson executives won’t be meeting with Trump alone. The meeting is slated to occur in the Roosevelt Room and is expected to include union leaders — who have been staunch supporters of tightening the H-1B program.

I am an entrepreneur and internet marketer from Middle East. Born 1985, Graduated in Industrial Engineering & Marketing . Interested in Web designing and E-commerce, E-Marketing and Management issues.
Previous Drug Prices are High Because Government Grants Big Pharma a Monopoly
Next Legally free softwares that everyone should download