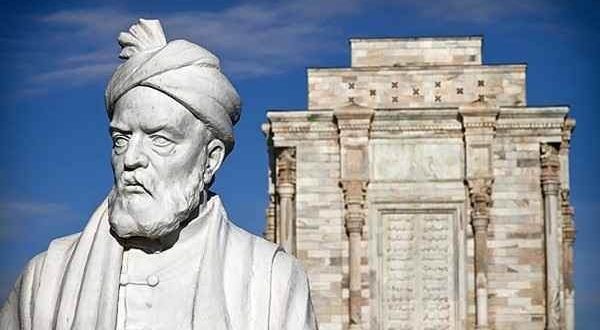 This is totally true that Iran is not an Arab country, and we want to answer that why Iran is not an Arab country? Iran is located in middle east, a country which from north has Caspian Sea and from south has Persian Gulf. Iran has Afghanistan and Pakistan in east and it has Turkey and Iraq in west. (Iraq and Iran are two different country, Iraqi’s people are talking in Arabic but Iranian people are talking in Farsi or Persian)

Explanation of Why Iran is not an Arab country

Iran has almost 71 million population and the official language of Iran is Farsi (Persian) and Iranian people are not talking in Arabic. To be honest culturally Iranian people doesn’t like Arab countries too much, despite having same religion and both of them are Moslem but the culture is really different.

Given its location in the Middle East, Muslim majority, and language which resembles Arabic, Iran is often mislabeled as an Arab nation. A cognate of “Aryan,” Iran means “land of the Aryans” and is excluded from the list of Arab League nations in the Middle East/North Africa region. Read on to discover why Iran is not an Arab country.

Iran is not an Arab country

Note the absent country: Iran. Alone among the Middle Eastern peoples conquered by the Arabs, the Iranians did not lose their language or their identity. Ethnic Persians make up 60 percent of modern Iran, and modern Persian is the official language. (Persian also has official status in Afghanistan, where Dari, or Afghan Persian, is one of two official languages.) In addition, the majority of Iranians are Shiite Muslims while most Arabs are Sunni Muslims. So Iran fails most of the four-part test of language, ancestry, religion, and culture.

I am an entrepreneur and internet marketer from Middle East. Born 1985, Graduated in Industrial Engineering & Marketing . Interested in Web designing and E-commerce, E-Marketing and Management issues.
Previous Microsoft Powerpoint 2017 free download
Next Ultimate memes of November 2017