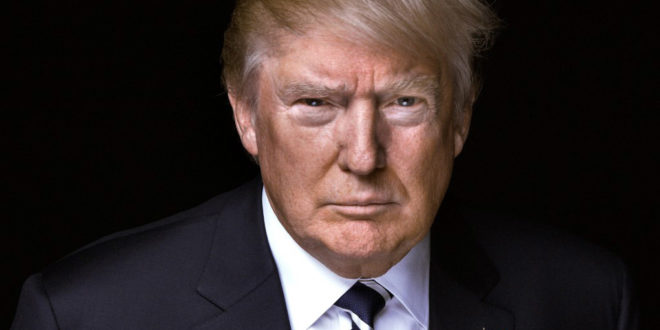 trump : No celebration for Ramadan at the White House

US President Donald Trump ousted Secretary of State Rex Tillerson and plans to nominate CIA Director Mike Pompeo to replace him as the nation’s top diplomat, orchestrating a major change to his national security team.

Trump thanked Tillerson for the service and confirmed that Pompeo will become a new state secretary. The President also nominated intelligence officer Gina Haspel to replace Pompeo at the CIA, World News reported.

Trump chose Pompeo as his CIA director after coming into office in January 2017. Prior to that, the official served as a lawmaker in the House of Representatives’ select committee on intelligence, and the subcommittee on the CIA. The President appointed Haspel, a counterterrorism specialist, as the CIA’s deputy director in February 2017. Before Tuesday’s announcement, rumors circulated for several months that Tillerson was considering resignation.

I am an entrepreneur and internet marketer from Middle East. Born 1985, Graduated in Industrial Engineering & Marketing . Interested in Web designing and E-commerce, E-Marketing and Management issues.
Previous Best memes of March 2018
Next Stephen Hawking has died at the age of 76