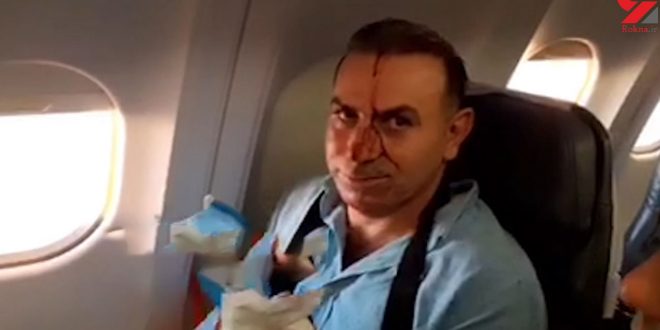 Video posted by the agency showed a jet from the window of the plane and comments from a passenger who had blood on his face.

The Iranian plane, belonging to Mahan Air, was heading from Tehran to Beirut and landed safely in Beirut, an airport source told Reuters.

Israel and the United States have long accused Mahan Air of ferrying weapons for Iranian-linked guerrillas in Syria and elsewhere.

One passenger in the IRIB report described how his head had hit the roof of the plane during the change in altitude and video also showed an elderly passenger sprawled on the floor. (Reporting By Babak Dehghanpisheh Editing by Chris Reese and Jonathan Oatis)

A young Russian boy who loves writing.
Previous Who Is George Floyd And What Happened To Him?
Next Best memes of April 2022 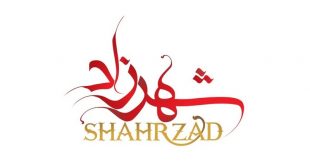