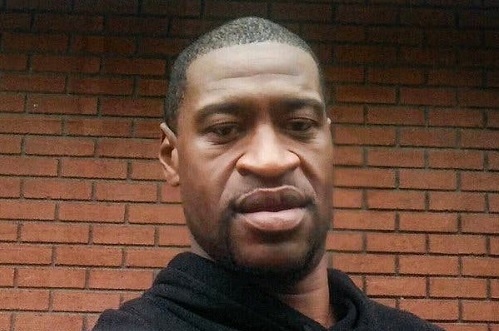 You might have read about George Floyd on the internet these days.But do you know what exactly happened to him and how is his story related to the famous movement, Black Lives Matter? If you want to know who George Floyd was and what happened to him, continue reading. 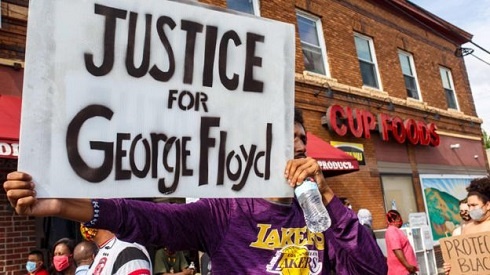 We are in the year 2020. We have come to the realization that all people are respectable regardless of their gender, sexuality, race, social class and etc. Well at least that’s what you would like to think. However, reality is so much different. It seems like some people are still struggling to realize the fact that everybody is equal. There are still some people who look down on people of other races. The story of George Floyd is upsetting and at the same time, important.

Who Is George Floyd?

George Floyd was a 46 year old man who lived in Minneapolis who worked as a security guard at a Latin American restaurant. Many people on social media stated that he was a very friendly man who would greet all customers and gave hugs to regular customers. His classmates at high school said that he was called “The Gentle Giant” back then. All evidence point to the fact that he was a friendly, harmless man.

Why Was He Arrested?

On may 25th, Minneapolis police department received a call from a grocery store. The guy on the other end claimed that Mr. George Floyd had used a forged a 20$ cheque. Quoting from their own statement, they were responding to a “Forgery in Progress” report.

The police found him near his car and made an attempt to arrest him, but they claimed that he resisted and that he was possibly under the influence of alcohol or drugs. It is so heartbreaking to write, but one officer put his knee on George Floyd’s neck. The officer’s other knee was on George’s hands which were handcuffed behind his back. George was struggling to breathe and in the footage captured by Darnella Frazier, you can hear him saying: “I can’t breathe. I can’t breathe officer. Don’t kill me.” After that he becomes still and stops breathing. Mr. George Floyd lost his life. 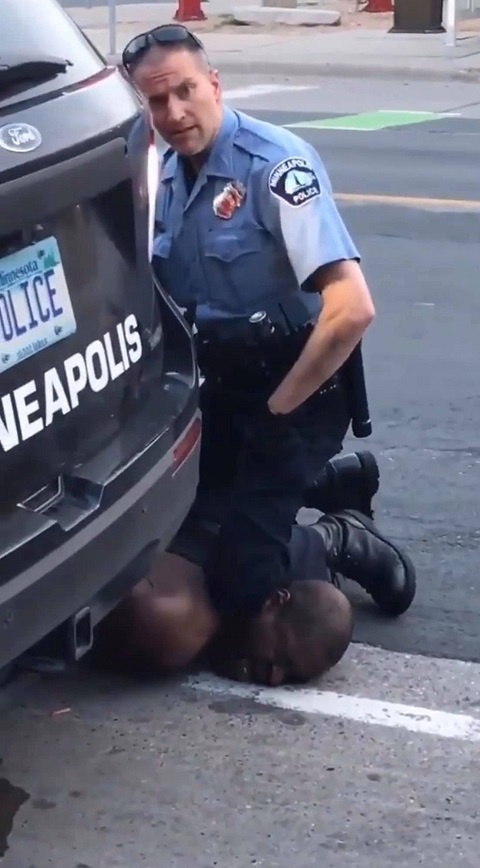 Derek Chauvin and Tou Thao were the two officers who were sent to arrest George Floyd. The former was the officer holding Mr. Floyd down and the latter tried to push the crowd away as they were filming this heartbreaking scene. The officers have been fired but people want more and they believe that his death was not just a mistake or a human error, but a murder which could have been prevented.

Celebrities reactions to the Murder of George Floyd

Many celebrities have tweeted or posted on their social media and have expressed their devastation such as John Boyega, Mariah Carey, Cardi B and many more. W. Kamau Bell, famous stand-up comedian went further and compared the arrest of George Floyd to Dylann Roof and said:

Always remember that police bought Dylann Roof some Burger King after he had murdered 9 Black people. George Floyd was accused of forgery

It is devastating to know that some people die, simply because of their skin color. This idiocy needs to stop. Black lives matter. Everybody’s lives matter. At least this is what you expect to see in a developed country like the USA. But unfortunately, racist officers are out there killing black people while treating white criminals with respect.

I code and teach. In my free time, I love to follow dramas on the internet. I describe myself as a "Jack of all trades and master of none".
Previous Khloe Kardashian’s Prank On Kourtney Kardashian
Next Israeli fighter jet nears Iranian passenger plane over Syrian airspace