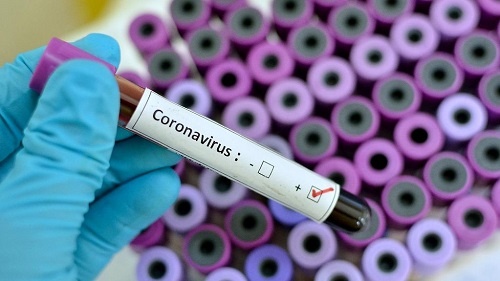 In the last two months, our lives have changed in a way that we could have never imagined. We are forced to stay at home except for emergencies or when we want to buy something. Even then, we have to leave the house with gloves and a mask. We are practicing social distancing, we can’t visit our family. All this is caused by a virus called the Coronavirus or as scientists call it, Covid-19. Have you ever thought where it comes from? Not the bat soup, obviously. That one is a myth. Scientists believe it is a virus that has passed from bats to pangolins and then to us. But is it true? We are going to go over some of the conspiracy theories that people have mentioned in social media about the source of Coronavirus.

1. Bill Gates Is Responsible For The Coronavirus Pandemic 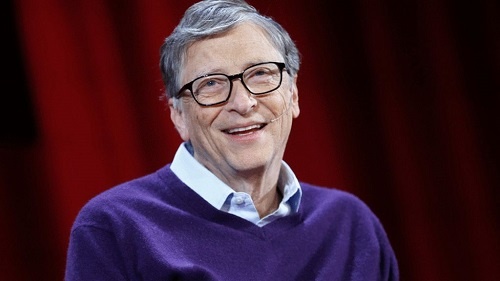 The conspiracy is that Bill Gates is the person behind the Coronavirus, because he wanted to gain profit from selling its vaccines. You might think: “Of all people, why Bill Gates?”.

It all started when a YouTuber named Jordan Sather realized that Bill Gates has owned the patent for “SARS-CoV2” since 2015, way before the outbreak. This conspiracy is mostly supported by people who are against vaccination. We would need a whole other post to explain the reasons behind vaccine opposition. These people believe that powerful and influential individuals such as Bill Gates, want to vaccinate the whole world in an attempt to reduce world population (um, what?) and the Coronavirus is a way to do that. Some even believe that they might even plant microchips inside our bodies by vaccination. As you might know, Bill Gates has always been a supporter of vaccination and has financially supported the development and delivery of vaccines. Recently he donated 50$ million for the development of the Coronavirus vaccine.

Related :  Why some people are left-handed? 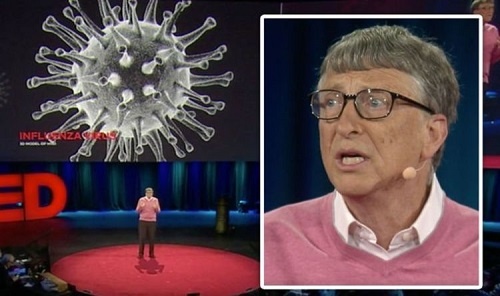 Another reason given by the conspiracy theorists is Bill Gates’ 2015 TED Talk about how the world is not ready for a pandemic. How could he possibly have known that a global pandemic would happen only 5 years later? The fact that Bill Gates criticized the president’s decision to halt the funding of WHO (World Health Organization) during a pandemic is also discussed by the conspiracy theorists.

2. 5G Networks Are To Blame 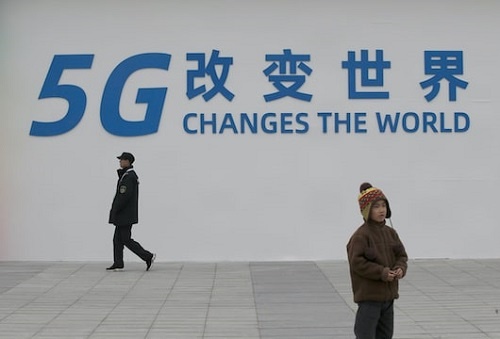 For those of you who don’t know: 5G is the fifth generation of wireless communication technologies. 5G is a fairly new technology and few countries started testing it such as China, mainly Wuhan. Since it has been said that the Coronavirus started from Wuhan, people started connecting the dots. What if Coronavirus is not actually a virus, but an adverse health effect caused by this new technology? What if 5G networks cause our cells to damage?  So basically these people believe that no such virus exists and it is made up as a cover for the side effects of 5G waves. Also, they believe 5G is made to reduce world population. Therefore, those who created it are aware of its deadly side effects. This theory has famous supporters such as Woody Harrelson and John Cusack.

3. Coronavirus Was Made In a Lab In Wuhan 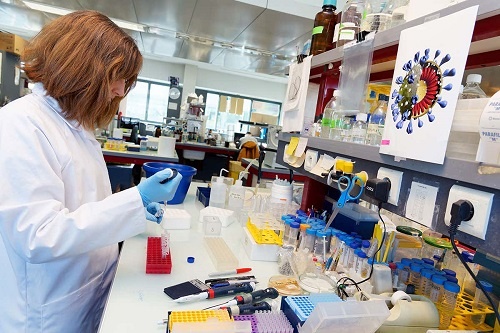 Related :  Samsung W2017 finally coming back to the market

To make a long story short, it is believed that the whole thing is a war either declared by China or the USA; Two of the most powerful countries in the world. Sadly, we are the victims of this possible war.

Are These Conspiracy Theories About The Coronavirus True?

Well I have to say no. Scientists have proven that the virus has natural origins and 5G waves are safe and have no reported health effects. But if you are a conspiracy theorist, you might suspect that the scientists are hiding something. The truth is, we can never know.

I code and teach. In my free time, I love to follow dramas on the internet. I describe myself as a "Jack of all trades and master of none".
Previous Interesting Fan Theories About The Office TV Show
Next Fun Facts About Avengers Endgame Movie