It’s very strange but, Today is the Russian premiere of “The Guardians of the Galaxy. Vol. 2” movie. The Russians decided that the film is so cool that the whole galaxy must watch it. So they sent the billboard into space. Why? Because they can send a billboard into the space !

On April 30th, a space billboard flew 25 kilometers from the Earth’s surface near Moscow. It seems that the Russians not only the first to fly into space, but also the first to come up with a new application for space – the placement of outdoor advertising.

I am an entrepreneur and internet marketer from Middle East. Born 1985, Graduated in Industrial Engineering & Marketing . Interested in Web designing and E-commerce, E-Marketing and Management issues.
Previous Turkish Airways provides in-flight laptop computers after US, UK ban laptop computers on board
Next 5 Top Rated Romantic Getaways in Wisconsin 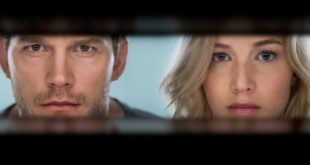 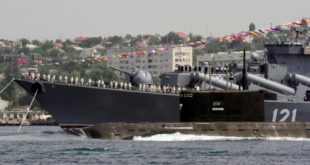