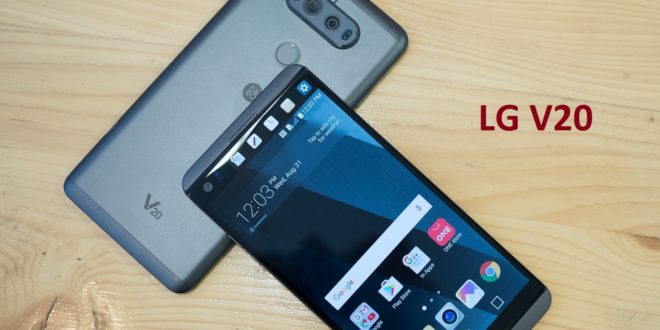 I just bought mine yesterday, so excuse me if I’m fangirling. If you could consider the all new LG V20 as a superhero – and I’m not saying you shouldn’t – its superpower is having two of everything (or more!). Two screens, two cameras, four DACs, two apps on the screen, and it goes on and on.

The LG V20 took the next steps in the future of smartphones. It carries on LG’s engineering work with  the dual-cameras (the wide+normal kind) that a certain market leader recently copied. I’m not saying it was Apple though (shhh!! yes it was Apple). It’s a pocket music studio too. Its microphones can record the loudest rock concert with perfect clarity – 24-bit/192kHZ FLAC audio. Playback is stellar too, it can drive studio-quality high impedance headphones with its four DACs. 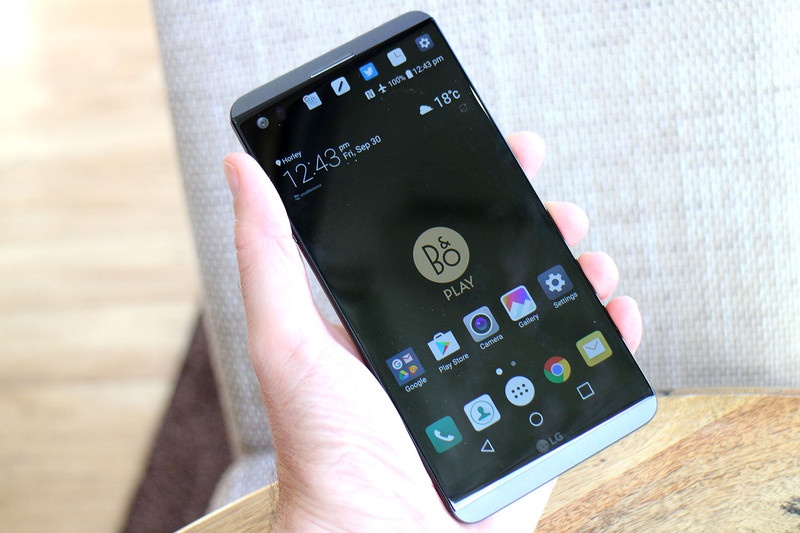 One day we’d certainly remember the LG V20 as the first of its kind. It sure is the first with Android 7.0 Nougat, but what else? Here’s the full specs list to get you started. 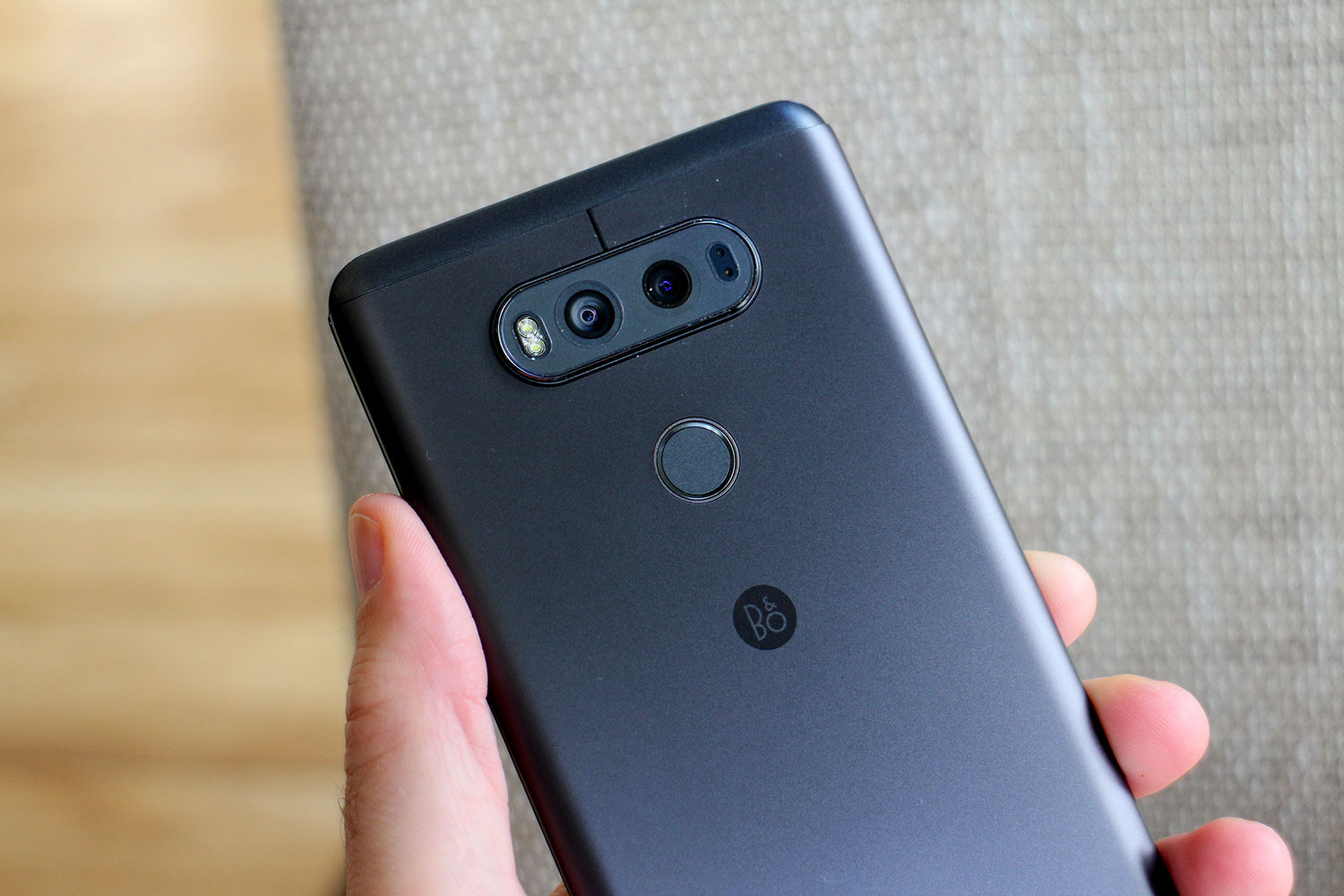 LG overengineered the V20 in the best sense of the word, other phones will have some catching up to do to get some features well into 2017, not to mention the physical durability of the phone.

It is built with high-quality aluminum and its durability measures up to military standards, yet it keeps the removable back and battery (features few flagships offer).

The V20 audio credentials are insane. The camera too finds a way to one-up the competition and is the first to use Qualcomm’s digital image stabilization that augments the optical system.

And did we mention it launches with Android 7.0 Nougat before even the new Google Pixel phones are announced let alone available? Oh, yeah, we did.

In many ways, the LG V20 is a preview of what features other flagships will have next year. But there’s no need to wait – the future came early. Join us in exploring it on the following pages.

I'm a creator. Anything from cooking, to furniture and tactical armors. Join me as I write just about anything you can imagine here.
Previous Top selected memes of December 2016 pumpkeen.com
Next Celebrities taken away by the curse of the year 2016