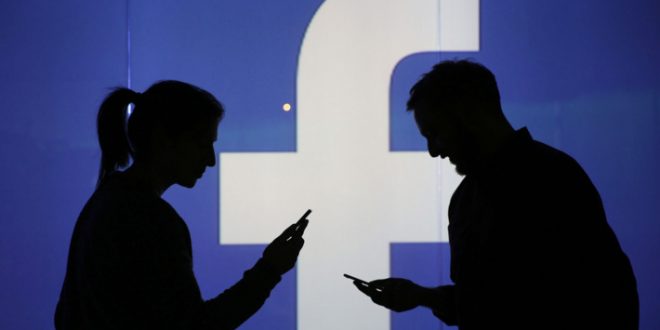 Facebook made a Reddit-esque “downvote” button available to a small number of users Thursday, according to a tweet by the Daily Beast’s Taylor Lorenz and confirmed by Business Insider. The button allows users to choose from a list of options indicating why they deemed the post or comment downvote-worthy, including “misleading,” “off topic” and “offensive.”

The downvote button would bring us closer to the much wanted “dislike” feature that was revealed by Facebook Design Chief Julie Zhuo as the change users request most. According to the Twitter discussion about the test feature, it resembles the downvote function on websites like Reddit and Imgur.

I am an entrepreneur and internet marketer from Middle East. Born 1985, Graduated in Industrial Engineering & Marketing . Interested in Web designing and E-commerce, E-Marketing and Management issues.
Previous Can you watch Shahrzad on Netflix
Next China Banks Eye Bid for German Bank 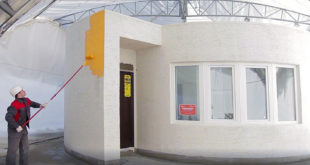 3D printed house that takes less than 24 hours to build