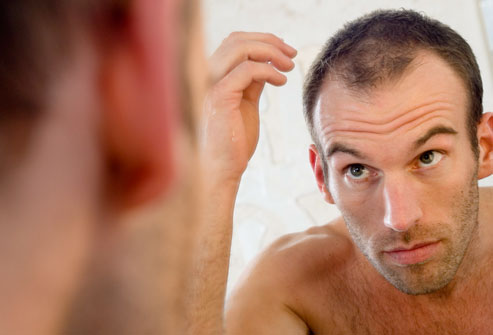 By age 30, half of men start to lose the thick mop of hair they had as a teen and throughout their 20s. The hairline begins a steady backward march, and more of the scalp shows through on the top of the head.

Your genes largely determine whether you’ll be one of these men. But Adam Penstein, MD, chief dermatologist at North Shore-Long Island Jewish Health System in Lake Success, N.Y., says your genes don’t necessarily get the final word. You can save what you’ve got and (at least in some cases) recover some of what you’ve lost with one of two medications: a foam or lotion called minoxidil (the brand name is Rogaine) or a prescription pill, finasteride (Propecia).

“Minoxidil works well for men who don’t want to take a pill and who want to stall or prevent hair loss,” Penstein says. “There’s little downside to it, other than having to use it twice a day indefinitely. You don’t even need a prescription.”

Minoxidil seems to enlarge hair follicles and stimulate hair growth, though researchers don’t fully understand how. Up to 7 in 10 men who take minoxidil say they regrow some hair. Men who try it need to be patient because sometimes results can take four months.

Even when it works, though, it can irritate the scalp. “That’s the only real side effect from minoxidil,” Penstein says, of the itchiness, flaking, and redness a few men develop. Those with very sensitive scalps may have problems with even a foam formulation and might want to try finasteride.

Finasteride blocks the enzyme that converts testosterone to dihydrotestosterone (DHT), a hormone considered the major culprit in male pattern baldness. DHT thins the hair of men who have inherited a baldness gene because it shrinks genetically sensitive hair follicles until those follicles can no longer grow hair. Finasteride slows hair loss in as many as 90% of men, and most men who take it regrow some hair.(Hair loss treatment)

You can use minoxidil and finasteride together, often for better results. Whether you use one or both, Penstein says, you must stick to that treatment.

“You’re not curing the problem. You’re just keeping it at bay, and that takes commitment,” Penstein says. “The moment you stop, you start losing hair again, sometimes faster than before.” 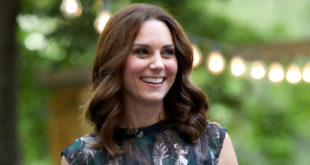 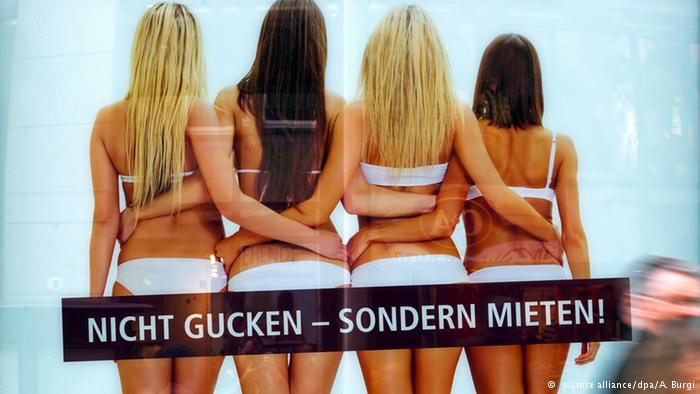 When gender plays an important role in advertising