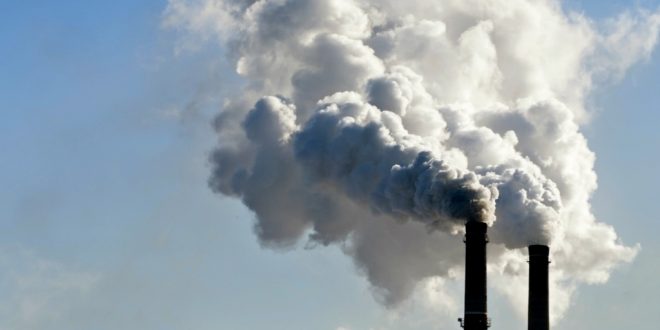 Costs of taxpayers is one of climate change facts which is costing taxpayers billions of dollars in disaster relief and the tab will only increase as extreme weather events become more common, according to a new government study.

The federal government has spent an estimated $350 billion over the past decade responding to extreme weather and fire events, which are exacerbated by climate change, according to the Government Accountability Office (GAO) report. It comes as Congress moves to approve billions of dollars in extra funding for hurricane relief.

“Climate change impacts are already costing the federal government money, and these costs will likely increase over time as the climate continues to change,” the report found.

It’s impossible to put a precise price tag on climate change, the report noted, but said research shows “the impacts and costs of extreme events — such as floods, drought and other events — will increase in significance as what are considered rare events become more common and intense because of climate change.”

A bipartisan pair of senators, Susan Collins, R-Maine, and Maria Cantwell, D-Wash., requested the report from the GAO, an arm of Congress that helps provide research and oversight of the executive branch.

This year’s unusually destructive hurricane season has already been a drain on Federal Emergency Management Agency coffers, and California’s historically deadly fires are likely to cost the government even more.

The Senate on Tuesday is expected to approve an additional $36.5 billion in disaster relief, which has already passed the House. That’s on top of the $15 billion in supplemental disaster funds Congress approved last month, suggesting this year’s tab will be unusually high.

“We cannot ignore the impact of climate change,” Collins said in a statement. “This nonpartisan GAO report Senator Cantwell and I requested contains astonishing numbers about the consequences of climate change for our economy and for the federal budget in particular.”

In addition to the $205 billion spent directly on disaster relief over the past decade, the government has spent $90 billion for crop and flood insurance, $34 billion for wildland fire management and $28 billion for repairs to federal facilities, according to the report.

The report says the government should take more preparations to deal with climate-related weather events, noting that previous GAO studies had found “the federal government had no comprehensive, strategic approach” to disaster resilience, nor did it have “strategic government-wide priorities related to climate change.”

The government has taken some steps to address climate risks, the report notes, but President Donald Trump signed an executive order in March to rescind some of the planning efforts, a move that “created uncertainty about whether other planning efforts would continue or take their place.”

The report acknowledges that its conclusions are imprecise and incomplete, since it requires linking complicated climate and economic models, but the GAO is known for being conservative in its estimates, especially on controversial issues.

I am an entrepreneur and internet marketer from Middle East. Born 1985, Graduated in Industrial Engineering & Marketing . Interested in Web designing and E-commerce, E-Marketing and Management issues.
Previous How to gain energy naturally
Next Malcolm Young cause of death was cancer 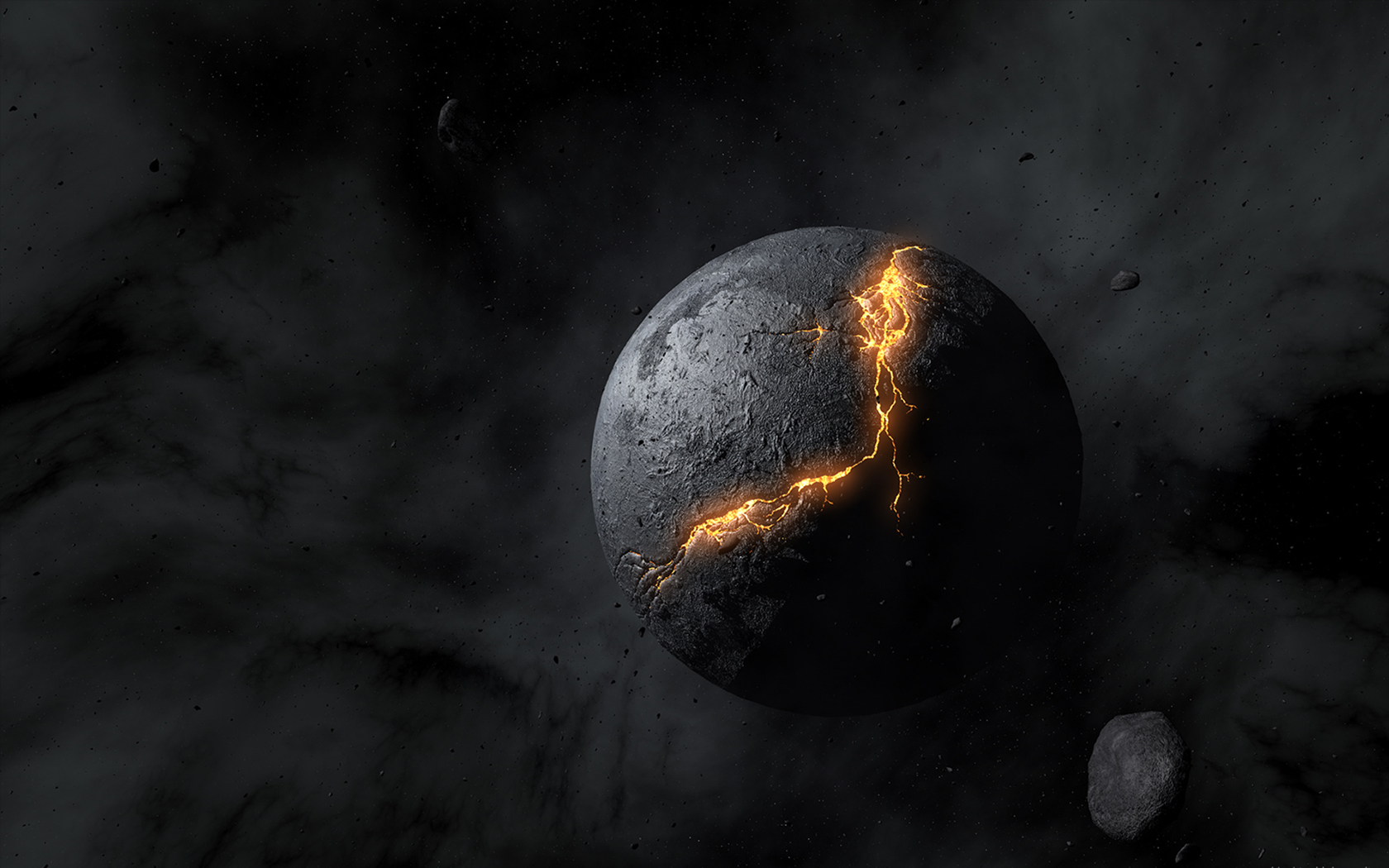