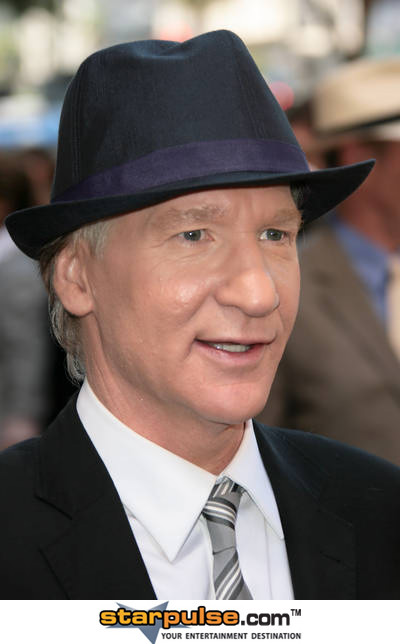 The Top 10 Quotes From Bill Maher

Bill is a television host comedian. Maher is a frequent commentator on various cable news networks, namely CNN, MSNBC, and HLN. Maher regularly appears on CNN’s The Situation Room with Wolf Blitzer and is also a frequent guest on MSNBC’s Hardball with Chris Matthews, The Rachel Maddow Show and Countdown with Keith Olbermann. Maher has also appeared as a guest on HLN’s The Joy Behar Show. Now look the most funny quotes from him in recent years !

1- ”I kid the Republicans, with love. I feel bad for them. They got nobody for next time. Who are they gonna run? Sarah Palin, reading off her hand. Did you see that? You saw this? She wrote ‘tax cuts’ on her hand. A Republican so stupid she has to be reminded of the one thing — tax cuts! This is like if you saw the coyote’s paw and it said ”Road Runner.”’ —Bill Maher 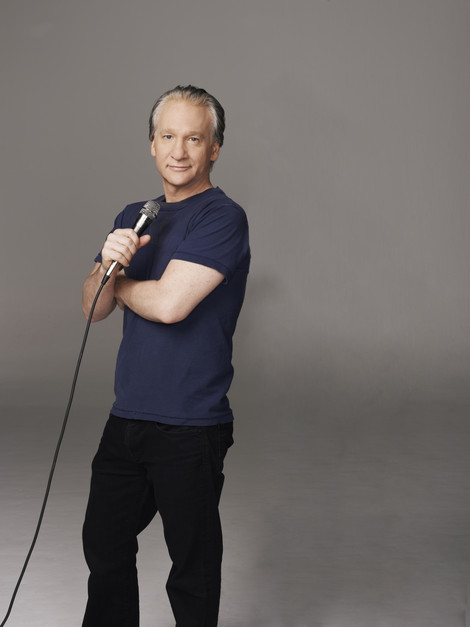 2- “I thought when we elected a black president, we were going to get a black president. You know, this [BP oil spill] is where I want a real black president. I want him in a meeting with the BP CEOs, you know, where he lifts up his shirt so you can see the gun in his pants. That’s — (in black man voice) ‘we’ve got a motherfu**ing problem here?’ Shoot somebody in the foot.’”

4- “To those people who say, ‘My father is alive because of animal experimentation,’ I say ‘Yeah, well, good for you. This dog died so your father could live.’ Sorry, but I am just not behind that kind of trade off.”

5- ”The problem is that the people with the most ridiculous ideas are always the people who are most certain of them.”

6- “I have zero doubt that if Dick Cheney was not in power, people wouldn’t be dying needlessly tomorrow….I’m just saying if he did die, other people, more people would live. That’s a fact.”

7- “Did you hear this – Sarah Palin finally heard what happened in Japan and she’s demanding that we invade ‘Tsunami.’I mean she said, ‘These ‘Tsunamians’ will not get away with this.’ Oh speaking of dumb twats, did you…”

8- ”But isn’t there something wrong when I’m the ONLY guy in the country that got fired for 9/11?”

9- “You can’t be a rational person six days a week and on one day of the week, go to a building, and think you are drinking the blood of a two thousand year old space god. That doesn’t make you a person of faith…, that makes you a schizophrenic.”

10- “I have zero doubt that if Dick Cheney was not in power, people wouldn’t be dying needlessly tomorrow….I’m just saying if he did die, other people, more people would live. That’s a fact.”

I am an entrepreneur and internet marketer from Middle East. Born 1985, Graduated in Industrial Engineering & Marketing . Interested in Web designing and E-commerce, E-Marketing and Management issues.
Previous Understanding circles in Google+
Next The biggest hard drive in the world !