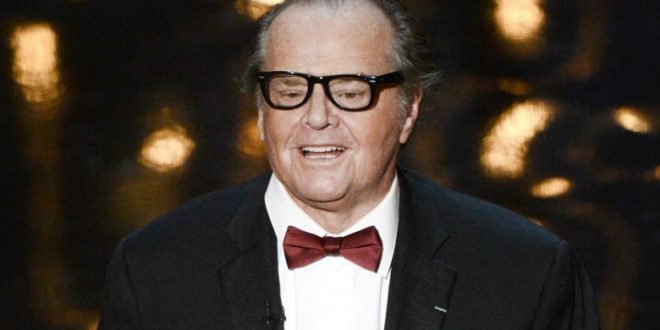 While watching a movie and suddenly this famous actor comes up, then you wonder, where is he? Actually there are more than handful of actors that are missing in action these days. This week’s selection is the one and only Jack Nicholson and here’s a bit of explanation about his disappearance.

My favorite, the gangster joker. Jack Nicholson was one of the most amazing actors in Hollywood history. Considering from his early days in ‘Easy Rider,’ to his career revival of sorts with ‘About Schmidt,’ ‘Something’s Gotta Give,’ and ‘The Bucket List,’ respectively. Well, somewhere along the way, his career took a considerable deceleration. This was to the point where he has not been featured a movie since James L. Brooks’ box office disaster, ‘How Do You Know,’ in 2010.

His absence from the film industry aroused suspicions and  led a number of tabloids to report that he had retired due to his failing health. Nicholson eventually squashed those rumors, telling the Sun in 2013: “I’m not going to work until the day I die, that’s not why I started this. I mean, I’m not driven, I was driven—but I’m not, I don’t have to be out there any more… I had the most chilling thought that maybe people in their twenties and thirties don’t actually want to be moved anymore. They may want just to see more bombs, more explosions, because that is what they have grown up with. And I’ll never do that type of movie.” Well, there you have it. As one of his biggest fans since childhood, I wish he’s healthy and happy wherever he is.

Related :  Possible Game of Thrones Fan Theories About How It Will End
Share

I'm a creator. Anything from cooking, to furniture and tactical armors. Join me as I write just about anything you can imagine here.
Previous Top selected memes of January 2017 pumpkeen.com
Next Howard Lovecraft and the Frozen Kingdom movie review