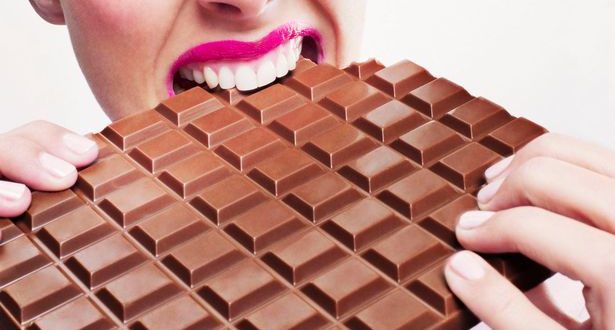 You can hardly find anyone who don’t like the chocolate and Most of people enjoy eating that. But have you ever thought about advantages or disadvantages of this delicious food? So read this article to learn more health facts about chocolate.

What is chocolate made from?

Main components of chocolate is cacao, plus additional ingredients such as sugar, cocoa butter and…

At last there is a strange believe that people who are allergic to chocolate are actually allergic to cockroaches, as around eight insect parts are typically found in a bar of chocolate, according to the Food and Drug Administration.

Related :  Fact 1 | You can't taste food unless it's mixed with your saliva
Share

I love being online ! I'm nerd of Computer :-)
Previous 15 Interesting facts about giraffes you may have never known
Next The best memes of October 2017 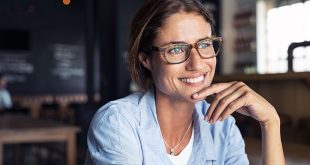 Why am i always hot ? possible reasons