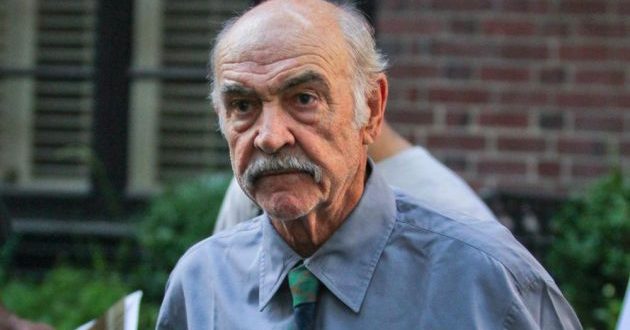 While watching a movie and suddenly this famous actor comes up, then you wonder, where is he? Actually there are more than handful of actors that are missing in action these days. This week’s selection is the one and only Sean Connery and here’s a bit of explanation about his disappearance.

You can’t really not to miss someone like Sean Connery. While watching a new James Bond movie and we fondly remember the original. Even when Harrison Ford talks about a new Indiana Jones movie and secretly we’re hoping and praying they’re in their right state of mind to bring Connery back. The man is a goddamn legend in the movies. His accent, good looks and masculine figure made him much more than a leading man. He was and still is an icon. It would be a dream come true to see him come back. Connery’s last big Hollywood role was the lead in The League of Extraordinary Gentleman. Although I found the movie exhilarating and fantastic, critics didn’t feel the same. The bad experience was reportedly part of the reason for Connery’s retirement. 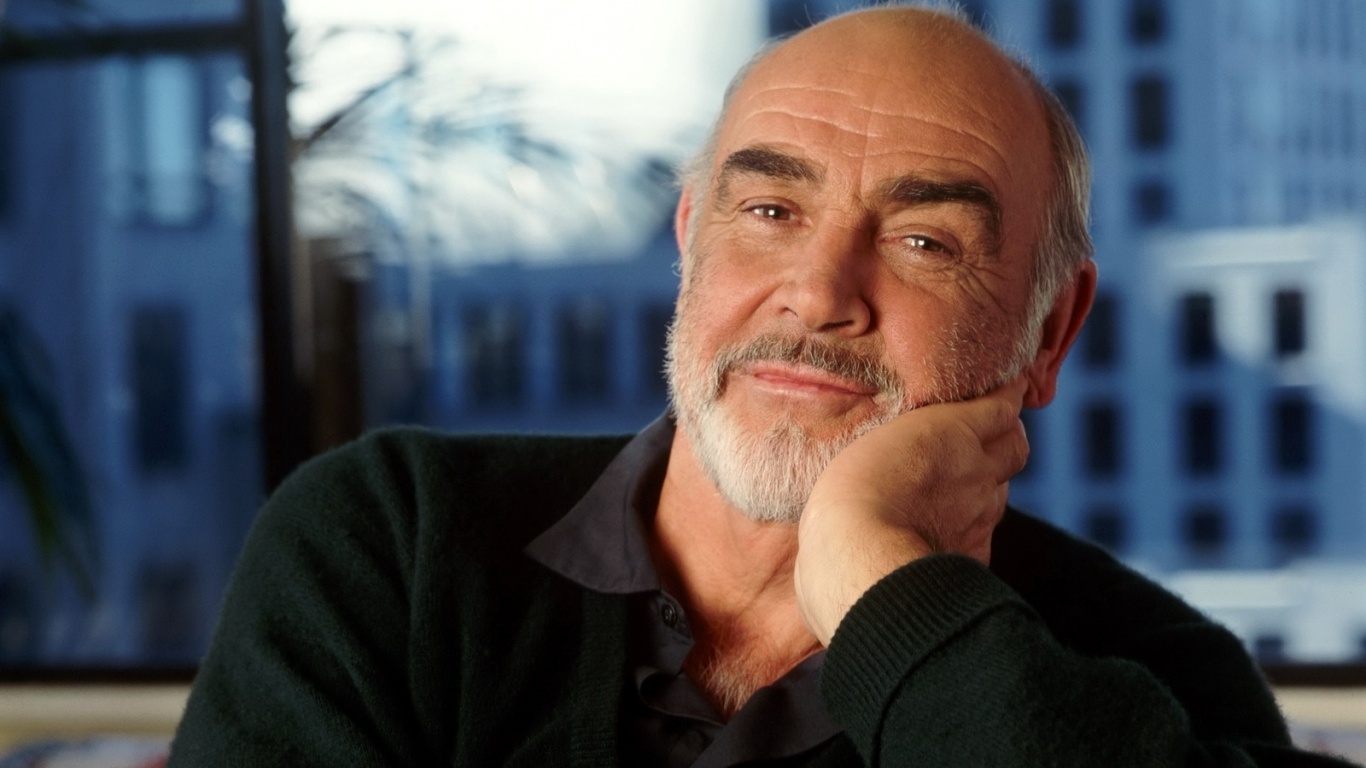 In 2006 he received the Lifetime Achievement Award from the American Film Institute. Ever since,  this awesome actor just keeps on turning down roles and denying a comeback in the movie industry. He even turned down the immortalizing role of Gandalf in the Lord of the Rings franchise. Also refusing to a part of the latest Indiana Jones movie. He bluntly has stated he won’t return to the film industry because of the “idiots are now making films in Hollywood.” This doesn’t mean the actor is bitter and bored. Nevertheless he makes plenty of public appearances at sports events and says “retirement is just too damn fun.”
He took a second chance for his roles as James Bond by voicing the character in the video game From Russia With Love. He also voiced the lead role in the animated movie Sir Billi the Vet as well as the animated short the film is based on. Considering how satisfied the man is at 83 in his retirement it’s not likely we will ever see him glorify the screen again in a big film. But nevertheless we will all always have great roles of machismo like The Rock and Dr. No to satisfy our Connery needs. As one of his biggest fans since childhood, I wish he’s healthy and happy wherever he is.
Related :  Guardians of the Galaxy Vol 2 movie and plot review
Share

I'm a creator. Anything from cooking, to furniture and tactical armors. Join me as I write just about anything you can imagine here.
Previous Important events that will make news in 2017
Next Max Steel | movie review by Alphonse Pivaux of pumpkeen .com